Mazatlan.- Already with the ticket secured to play off since last Saturday, Venados de Mazatlan defeated yesterday 4-2 Los Cañeros de Los Mochis to secure the series. Tonight, at 8 p.m., Mazatlan will have their last game of the regular role at 20:00 hours ahead of the playoff round, which starts on Thursday, January 2, and which most likely Deer in front of Charros de Jalisco.Moreno (2-3) was stripped six full innings with seven hits and five chocolates. He was relieved by Román Peña Zonta, Arturo Barradas, Iván Zavala and finished with ninth save Ryan Newell with one roll, two hits and two strikeouts. The backhand went for Misael Lopez (0-1) with five chapters, two hits, one runs, two bases and three fans. Rafael Ordaz, Luis Pino and Ricardo Hernandez helped him. Racing
On the second roll, Chris Roberson connected double to the right garden and reached the third cushion with rola to second base to finally ring with short stopper error, Ramón Urias, who threw the initial to Ramón Ríos’s batting to let Venados take the lead. In the sixth they added two more annotations.

Francisco Moreno wore the Reds of the Port and won. | Sergio Pérez/The Debate

Edson García obtained a passport and with a single to the central of Carlos Muñoz anchored to the third cushion and then stepped on the plate in wild pitch play, when he batted Roberson. Ricky Alvarez with ungriprating left pushed Muñoz for 3-0.Discount
In the seventh, Cañeros discounted a career. Rodolfo Amador and Carlos Soto tied singles, and the former rolled down Fernando Inzunza’s second baseman.

Saul Soto hit 4-2 with a race produced by the Cañeros. | Sergio Pérez/The Debate 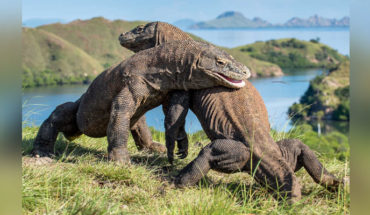 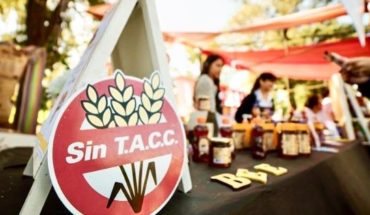 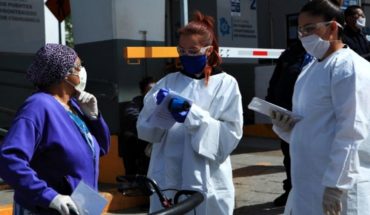