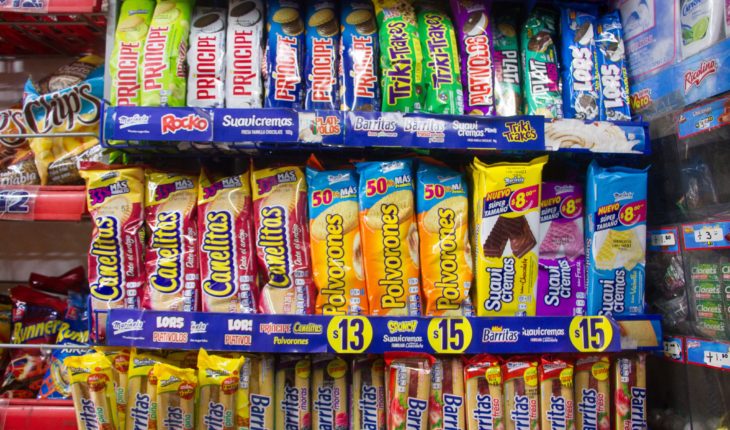 The National Alliance of Small Traders (ANPEC) warned on Thursday about the price increase in «first-needed products» in the face of adjustments to the Special Production and Service Tax (IEPS), which led to an increase in the price of gasoline, tobacco and soft drinks.
Cuauhtémoc Rivera, president of ANPEC, argued that in the face of increased fuels, since December several chains have notified traders about the price increase in several of their products.
«The supply chains reported price updates, where the first to raise their products was Bimbo which increased $2.00 to its box bread line in all its versions. While brands such as Gamesa, Modelo, Sabritas, Barcel, Nestlé, Lala, Alpura, Marinela and Tía Rosa announced that their products would have adjustments as of January 02, 2020,» Rivera said.
ANPEC added that during this start of the year citizens could face hikes in other types of basic basket products «because of the tax increases to hydrocarbons, which make freight more expensive».
Animal Politician asked Bimbo if the $2.00 increase to its products is derived from IEPS adjustments and the company replied that «at the moment they have no information on the subject.»
A few weeks ago, the Ministry of Finance updated the fees it will charge from January 1, 2020 for the Special Production and Services Tax (IEPS) on soft drinks, cigars and gasoline.
These adjustments do not represent new taxes, and in the case of gasolines they also do not mean a «petrolzo», they are simply updates that will be made as part of the tax miscelany that passed the Union Congress in the 2020 economic package, where amendments were made to the IEPS law, VAT and income tax.
In the case of fuels, as every year, the IEPS will be applied to automotive fuels, fossils, gasoline and diesel in all states of the Republic.
In the Official Journal of the Federation (DOF), the Treasury detailed that adjustments to IEPS quotas will not necessarily have an increase in fuel prices, as it will depend on each of the establishments.
The Treasury noted that the fuel quotas were last updated on 28 December 2018, through the «agreement updating the excise duty quotas for production and services».
According to the update, the quota for Magna gasoline will rise from 4.57 pesos to 4.95 pesos per liter.
The Premium will be upgraded from 4,060 to 4.18 pesos per liter. While for diesel the tax share will be 5.44 pesos per litre from 4.64 pesos in force; for non-fossil fuels will be 4.18 pesos
Quotas for fossil fuels such as propane, butane, turbosine, fuel oil, mineral coal and coal coking, among others, were also updated.
Updates to the IEPS can be found in the Official Journal of the Federation.
What we do in Animal Político requires professional journalists, teamwork, dialogue with readers and something very important: independence. You can help us keep going. Be part of the team.
Subscribe to Animal Politician, receive benefits and support free journalism.#YoSoyAnimal 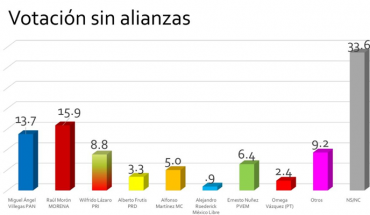 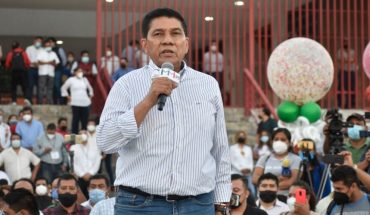