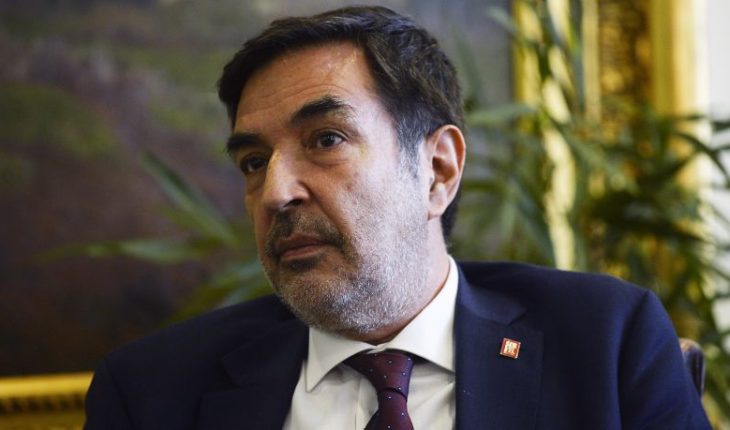 By April 26, the plebiscite is expected to define whether or not to move forward in the drafting of a new Constitution. It was in the context of the preparation of this process that the president of the Servel, Patricio Santamaría, addressed the factors that will affect the preparation of the instance. In this sense, as he told El Mercurio, «we will be perfectly in a position to define whether or not we want a new Constitution and the body that should draft it, to win the option «Apruebo». However, there are still details that we are concerned about, on time that Dipres will approve the budget we need,» he said. He added that they handed over a budget to the Ministry of Finance «of about 30 billion.» CAMPAIGNOn the other hand, Santamaría was also consulted on the legal period of campaign, reiterating that it must be implemented «according to the rules that the reform made applicable». He added, adding that «to the extent that their perpetrators can be identified, we will be able to monitor them.» And in this line, when it comes to contributions, he explained that campaigns can be made based on «donations for testamentary assignments and receiving the fruits and products of their goods. They cannot receive contributions from any kind of legal persons and this income must be of national origin.» 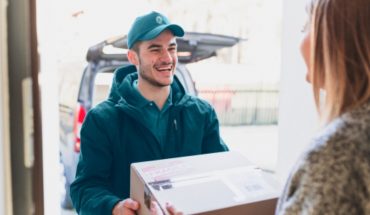 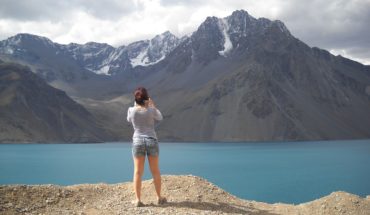