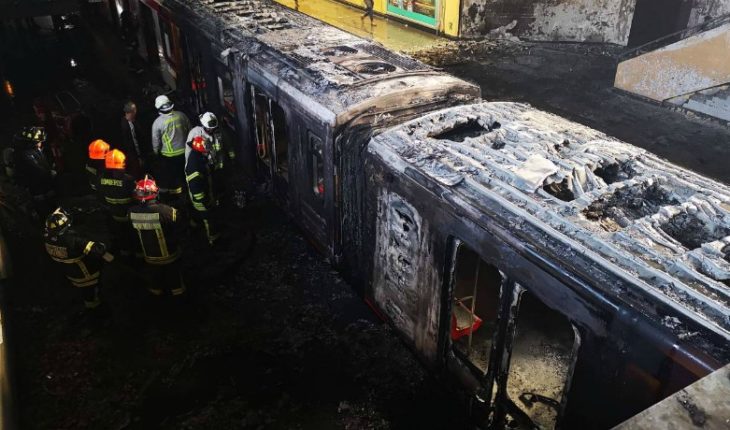 15:55
Two signatures had to hand over the data after an order drawn up by the 9th Guarantee Court of Santiago. The aim of the initiative is to reach the alleged perpetrators through the connection made by their phones in Plaza de Maipú, Santiago Bueras, Del Sol, Las Parcelas and Laguna Sur.

The Public Prosecutor’s Office requested the telephone companies of Entel, Movistar and Wom, through the PAI’s Special Police Investigations Brigade (Bipe), to register “the antennas and cells linked to them that maintain the respective s telephone companies located inside the following Metro stations: Plaza de Maipú, Santiago Bueras, Del Sol, Las Parcelas and Laguna Sur”. According to La Tercera, it is one of the expertise included in the research for attacks on the Santiago metro during the start of the social outburst. The measure was requested through a judicial authorization in the 9th Guarantee Court of Santiago. Western prosecutor Luis Pablo Cortés, said that it was requested that “proceed to report all mobile phone numbers that had been connected to these antennas in the period between 6 p.m. on October 18 and 00.00 on Octu’s 28th 2019”. Upon this request, which hopes to reach those responsible for the facts, the justice determined to accept it, forcing Entel and Movistar to hand over the information, because WOM had already done so voluntarily. The background is being studied by the police, the middle was required. 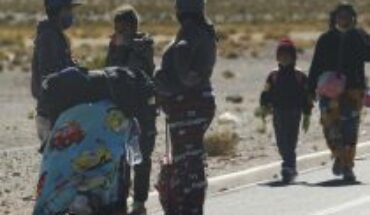 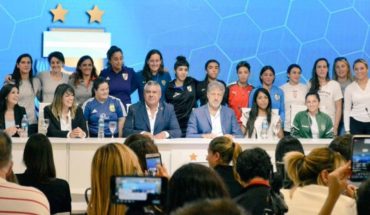