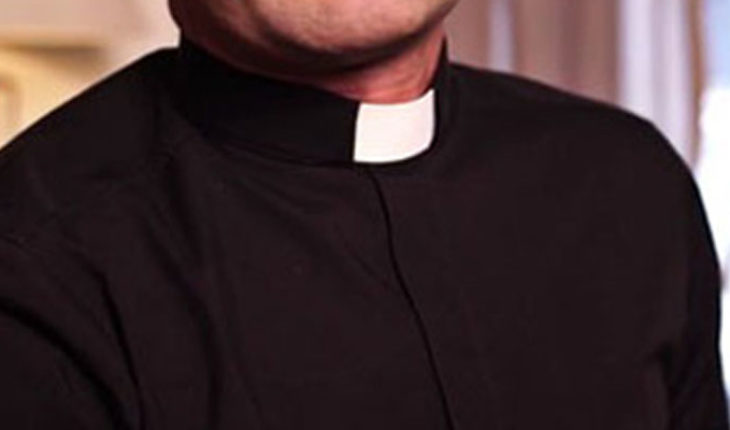 Mexico.- On Wednesday Italy confirmed the sentence imposed on former Mexican priest Vladimir Reséndiz Gutiérrez for abusing two minors in 2008, when he served as director of a seminary of the Legionaries of Christ in northern Italy.
The decision was adopted by the Second Chamber of the Court of Appeals of Turin, after hearing the allegations of the prosecutor Carlo Maria Pellicano, as well as cultrera herself and the defence lawyer of Reséndiz Gutiérrez, who is at the spread of justice.

According to Cultrera, the judge rejected only the validity of acts which occurred in 2006 and relating to one of the two victims, having fallen on prescription because of new laws enacted in Italy.
Cultrera reported that neither Reséndiz Gutiérrez nor the Legion have contacted her or her clients in recent months, after the first ruling was known. «Neither they have done it to apologise or to set out the reparation,» he said.
For this reason, he said, he personally informed the Vatican of the case, through a letter that in past months he addressed to the Congregation of the Doctrine of the Faith (exHoly Office). «I wrote to them to record the behavior of some members of the Legion’s dome,» Cultrera said.
Source: Process 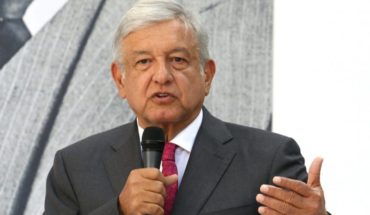 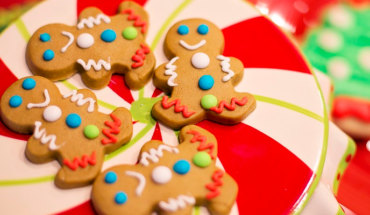