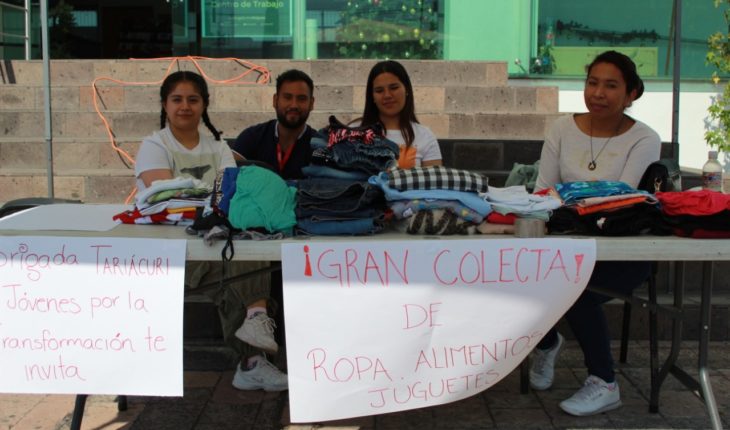 Morelia, Michoacán.- Through a statement it has been reported that the Moreliana Youth Institute (IJUM) joined the initiative to raise basic necessities and bring smiles to children from vulnerable areas.
IJUM @MonitorExpressoEsta collection was organized by the Tariáuri Brigade composed of members of the Youth for Transformation program, which will run until Wednesday, January 15, in favor of the communities of the greatest lag of the municipality.
In the administration headed by the municipal president, Raúl Morón Orozco, it has managed to form a binomial between government and society, to work together for the recovery of community life and help those who need it most.
IJUM @MonitorExpressoEn that tenor, the IJUM together with young people committed to its municipality, installed a collection center on its premises, located on Avenida Periodismo, in the former Railway Station, which will be in operation until January 15.
Clothing, food and toys that do not require the use of batteries, are the main items that are requested from the population, which will soon be distributed among the communities in greatest need of Morelia. 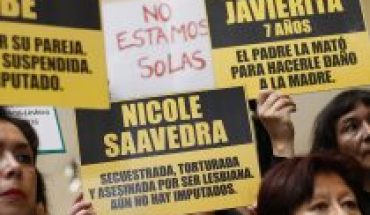 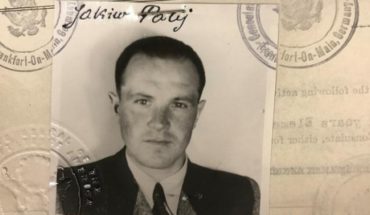 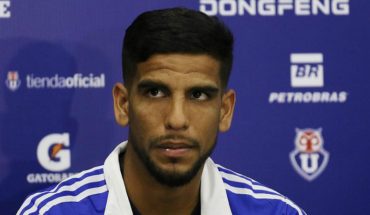