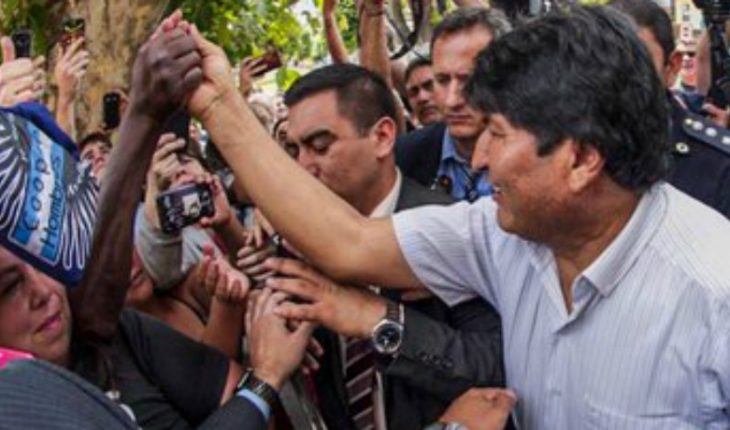 Former Bolivian President Evo Morales on Sunday spoke of the possibility of organizing «armed militias» in case of returning to the country and has assured that it was «a blunder» not to have a «plan B» to quell violent revolts during October after the October 20 presidential election slain, which led to its departure to Mexico.» If you come from here soon, if you came back, you have to organize as in Venezuela armed militias of the people», well, he said, there were violent acts without the police acting. Morales has expressed itself in these terms during a conference that has been broadcast by the station Kawsachun Coca, which has been echoed by several Bolivian newspapers, including ‘El Deber’. For his part, the Deputy Minister of Government Coordination and Management, Israel Alanoca, has criticized the words of Morales, which he has described as «regrettable», because in his opinion, the peasant leader speaks «of confrontation» between Bolivians and incites «sedition «. In this sense, the representative of the National Council for the Defense of Democracy (CONADE), Waldo Albarracín, has also been expressed for the ABI agency, for whom Morales is a «child who does mischief and when he is struck he complains that they are mean to him.» What he is looking for is precisely that, a reaction that tells him that he will be asked to take criminal action and use that to victimize himself before the world and say that they are threatening him,» said Albarracín, who also recalled that the Prosecutor’s Office will also pursue acts that are committed outside Bolivia with «the intention to generate an effect within the territory».THE «GOLPE DE ESTADO» IN BOLIVIAThe political crisis in Bolivia broke out after the presidential elections of October 20, in which the now former President Evo Morales proclaimed his victory but the opposition denounced «fraud.» The Organization of American States (OAS) conducted an audit of the electoral process in which it found «irregularities». Morales resigned on November 10 and left two days later to Mexico. Jeanine Añez, second vice president of the Senate, proclaimed herself acting president to fill the power vacuum left by the former representative and the resignation of other senior officials. Neither Morales nor his followers recognize Añez because they consider his stay in the Burnt Palace to be the result of a «coup d’état.» NEW PRESIDENTIAL ELECTIONSThe Movement for Socialism (MAS) led by Morales plans to nominate its candidates on 19 January, after both the former representative and his ‘number two’, Alvaro García Linera, have banned their possible participation in the presidential elections to be held on May 3. Morales has been in Argentina since December 12th with several former ministers, such as Diego Pary, Gabriela Montaño, Amanda Dávila, and Gisela López, as well as the former permanent representative at UN Sacha Llorenti. 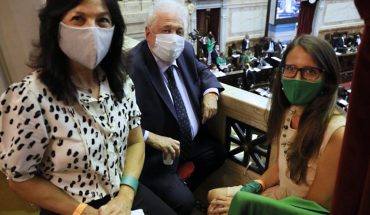 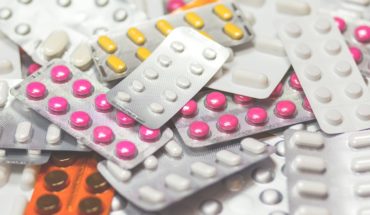