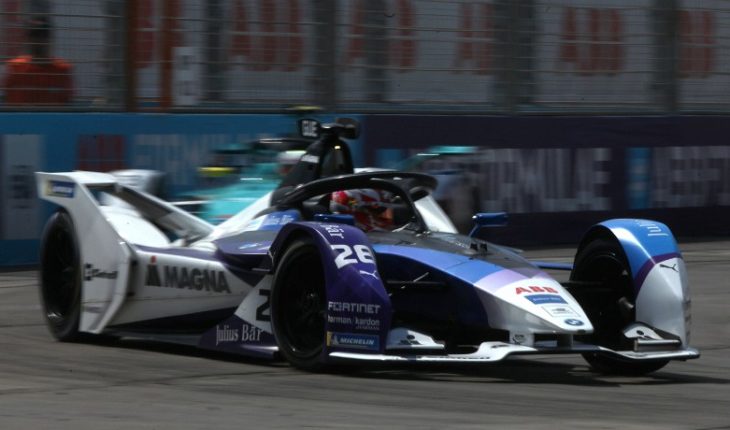 Young German driver Maximilian Gunther stayed on Saturday with victory at the 2020 Santiago E-Prix formula E, the third date of the electric car competition, after starring in a major career outcome with the Portuguese Antonio Da C Osta. In the o’Higgins Park test, the 22-year-old German took the tip by beating Australian Mitch Evans and even took the time to distance himself from his closest pursuers. However, Da Costa became the protagonist in the final stretch of the race by signing a major comeback. With only one lap left, the DS Techeetah team’s lead and looked like it would add a new victory in their career. However, the experience of the Lisbon farm did not serve on this occasion in the face of the hunger for victory of the young Gunther, of the BMW i Andretti Motorsport, who in the last meters accelerated thoroughly to take back the point and sign the first triumph of his career. In this way, the Oberstdorf-born became the youngest winner of a race in the category. Third place in Santiago went to Australian Evans (Panasonic Jaguar Racing) and fourth for German Pascal Wehrlein (Mahindra Racing). After the third date in the capital, Belgian Stoffel Vandoorne was at the top of the general standings with 38 points, followed by Britain’s Alexander Sims with 35. 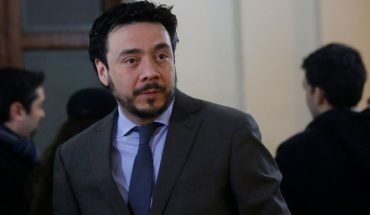 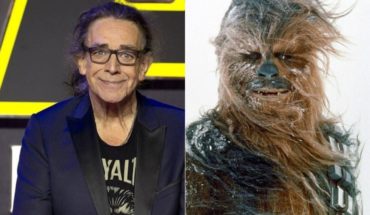 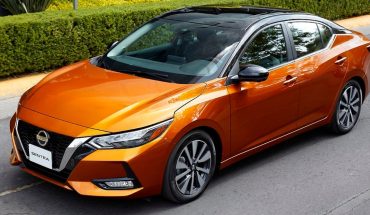 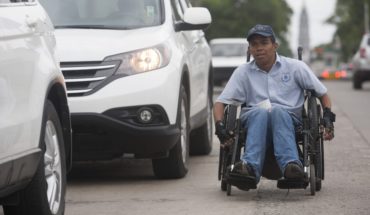