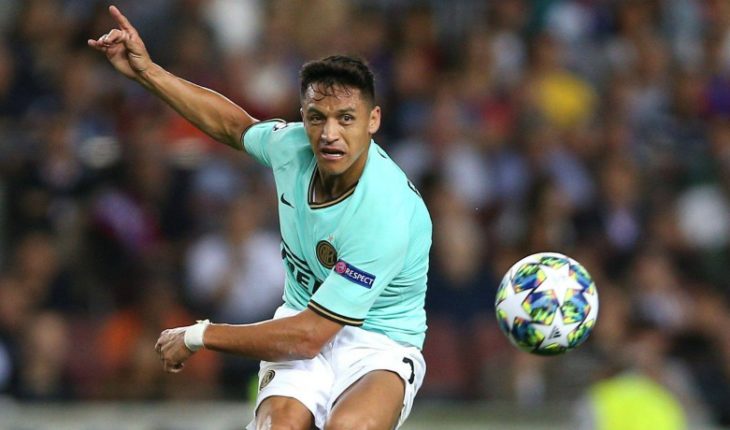 Chilean striker Alexis Sanchez entered in the 82nd minute on Sunday in the draw of Inter Milan to a goal on his visit to Lecce, in commitment valid for the twentieth date of the Italian Serie A 2019-2020.The ‘Niño Maravilla’ began the duel in the substitutes’ bench and soon made his way into the field replacing Stefano Sensi. The tocopillano was active, sought to partner with Lautaro Martínez and Romelu Lukaku, but ended up not being decisive in the game. Despite being clearly superior in the process, the Lombard cast was unable to crystallize his dominance on the scoreboard and stayed in second place in the table with 47 points, to one of the leader Juventus, who can reach 51 units today if he later beat Parma.Inter crashed constantly With the figure of the local goalkeeper, Gabriel, and only in the 71st minute could he break the bolt with the annotation of the newentrant Alessandro Bastoni, with a certain header. Shortly thereafter, at 77′, Lecce would get parity at the Stadio Comunale Via del Mare through Marco Mancosu, who in the middle of the area accurately diverted a center from the left sector. Two important points lose in the match for the top Inter, which in the 21st match of The Calcio will receive on Sunday 26 January to Cagliari.In another match of the 20th date, Bologna without Gary Medel equaled a goal at home against Hellas Verona. Mattia Bani (20′) scored for the ‘Rossoblu’, while the visit matched in the final straight through Fabio Borini (81′). The Chilean national did not say he was present when he was recovering from an injury to the femoral biceps muscle of his left thigh. He will just return the first week of February to practice. With parity, Bologna was stationed in twelfth place in the standings with 24 points. 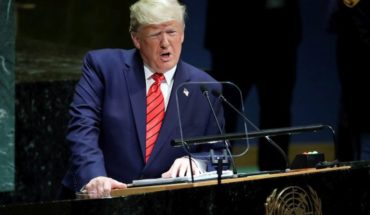 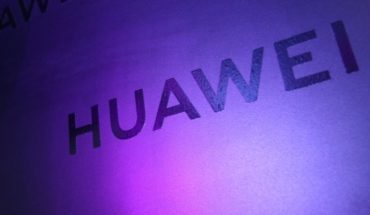 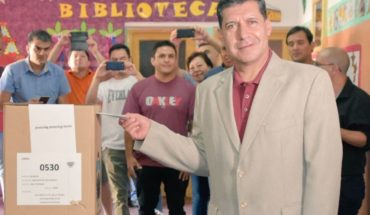