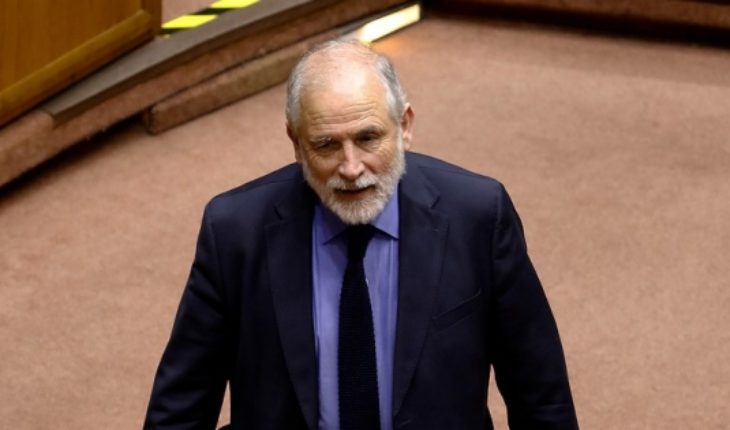 After spending 30 years in Congress, and being a six-time deputy and former president of the Senate, Carlos Montes will not repost to a new term.
In an interview with El Mercurio, he noted that he feels «responsibly» about the causes of social discontent that erupted on October 18. «I’ve made the decision not to remain an MP,» he told the morning.
«One is in cycles, I entered The Congress to build a democracy and complete my period with a new constitutional basis for a new coexistence, it is a cycle. I’m going to stay in politics, in other things,» he added.
The Socialist Party senator said it’s a decision he’s been considering for several months and he made a few weeks ago.
«When I arrived in Congress we were concerned about rebuilding democracy, after 17 years of dictatorship, justice for human rights violations and ending poverty. We got into the Boeninger project and grew up economically, economic groups were given a lot of possibilities to allow for a new democracy, but we couldn’t move forward in reducing inequality,» he said.
In his view, it is this inequality that has led to discontent with democracy. «I feel responsibly in all of that, even though I often held critical positions. The problem is how democracy is strengthened moving forward. That is a challenge for the right and the left, for all sectors of society. We have to rethink the country, making the best of history.»
Asked if he intends to join the constituent process, he says he hasn’t thought about it, and about his future, he says he’s going to continue in politics but in another role. «I have different options and part of making the decision now is giving me the time to pinpoint what I’m going to do,» he said.
Montes also had words for the Government, noting that it has always been in favour of a semi-presidential system, which balances Parliament and the Executive. «We have 1,280 table projects in the Senate, it can’t be. Faced with new realities, it’s good to rethink things,» he questioned.
The senator ordered looting, fires, the destruction of the Metro, public property and supported the reinstatement of public order and a suitable one for coexistence, «but under no circumstances am I against the social protest that is part of the democracy,» he says.
Montes’s biggest concern is «not seeing the government with a serious and consistent plan to restore public order, I don’t see it. These days they have attacked 4 police stations, at one point there were 170, and instead of having a proposal, they start to take laws on specifics.»
Asked about the role of his party, Montes noted that «all the Socialists voted to typify the sting, it was the only issue in which there was a gap in the law. But the solution is not to vote for isolated projects.» He says that the Government must take this issue seriously, that it must have a design to restore public order and we have not seen that. «It has chosen to move the problem to Congress without offering real solutions. In addition, you have to take care of the roots of this situation,» he smeared. 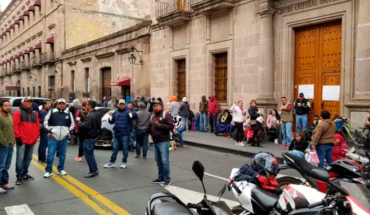 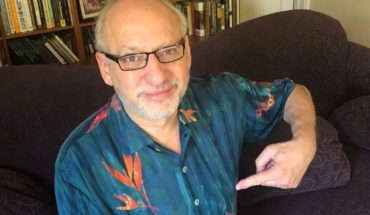 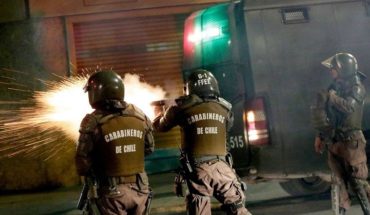