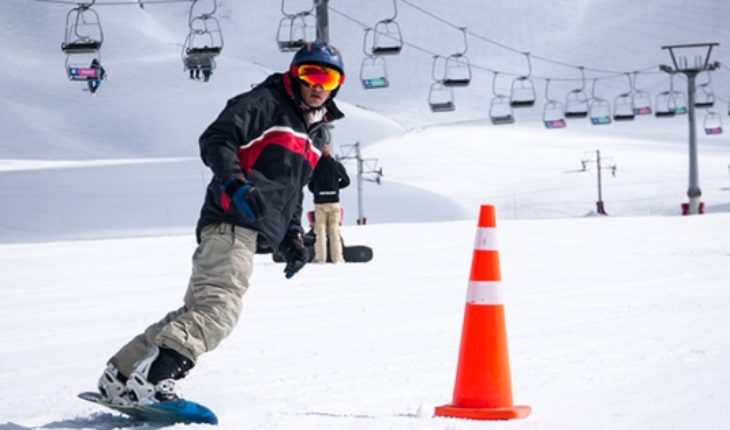 Between Thursday 23rd and Saturday 25th January, the X-Games 2020 will be held in Aspen, USA, a contest that brings together the best exponents of the world snowboarding, including ten competitors with intellectual disabilities of Special Olympics.
In 2019, Puerto Rican Juan Guentrutripai won the silver medal for Chile. This time, the turn is for Escobar, who is preparing for his first international competition.
Gonzalo will be in the 6th race of Unified Snowboarding, a modality where athletes with intellectual disabilities form duo with world-class snowboarders, such as Olympic medalist Scotty Lago, who was Guentrutripai’s teammate in 2019 and will now team up with Escobar.
In this way, Gonzalo will run against other athletes with intellectual disabilities, while Lago will face other athletes without disabilities. Finally, the times that both achieved will be added, to define your brand as a couple.
«True inclusion is born when people with and without disabilities share the same goal and work together to achieve it, and that’s what we achieve with the X-Games,» says Carolina Picasso, President of Special Olympics Chile.
Escobar will travel to Aspen next Monday, January 20 with his coach Mick Jackson, former snowboarding pro and head of this discipline at Special Olympics Chile.
Special Olympics is the largest global sports organization dedicated to serving people with intellectual disabilities in more than 190 countries, promoting their inclusion in all aspects of life. In addition, it is endorsed by the International Olympic Committee as a Sports Organization and the only one authorized to use the term «Olympic». Sports rules are based on the Rules of International Sports Federations and/or National Governing Bodies. 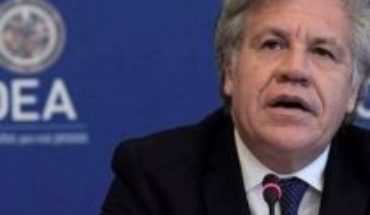 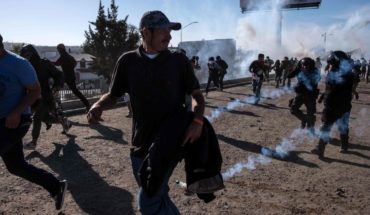 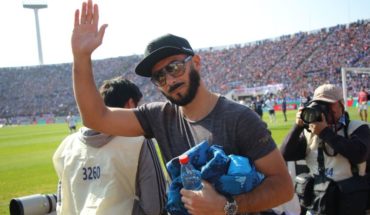