Las Vegas– One of the most anticipated fights for the Las Vegas fans as well as UFC lovers ended up in a surprise way at 40 seconds when Irishman Conor McGregor tuned his rival until he was knocked out of the bout. The T-Mobile Arena was the headquarters that witnessed such an impressive show of dominance, the mixed martial arts superstar returning to the octagons after some time without practicing it, just a round was enough.
From the start of the match his rival, the American Donald Cerrone tried to attack him and at the same time contain the Irishman’s blows which was impossible, McGregor with a heavy blow to the nose of «Cowboy» was enough for him to lose the vertical, alone moments later with a violently shaped jaw kick it could even in worse condition.
The last thing before the fight was the big combo of punches until the same referee intervened to stop the fight and give McGregor a winner. The victory meant returning to the UFC, after their last bout lost to Khabib Nurmagomedov on October 5, 2018. His last recorded victory was on November 12, 2016 over Eddi Alvarez. 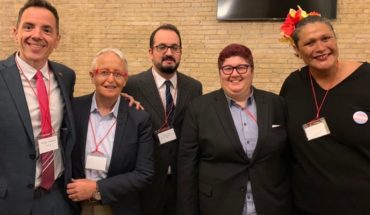 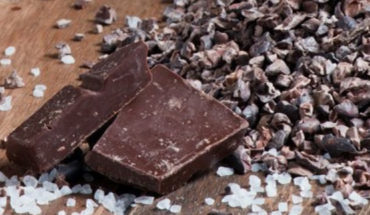 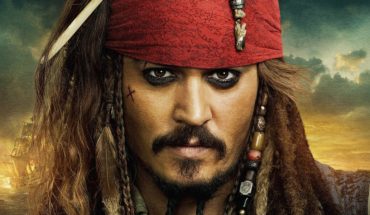