Mazatlan, Sinaloa.- Mexico was the perfect excuse! It admits the couple made up of Matu and Shanti, who for 14 years departed from the South of Argentina aboard «El Bicho Latino» with our country’s destination. However, after almost four years of touring our lands have set in their sights a more distant place: Alaska.Last Friday the bus left the beach San ‘Pancho’, Nayarit, and arrived in the beautiful port of Mazatlan, Sinaloa, taking with him the adventurous couple , Zaina (the daughter who presumed to have been procreated in Peru and who was born in Ecuador 11 years ago) and Martha (a little dog who three years ago rescued from the streets of Chetumal).

How long will they spend there? They don’t even know that. When asked about travel itinerary and schedule they always answer «the plan is to have no plan». And it was exactly like this, without planning, as one came to the life of the other during their respective holidays in the Valdez peninsula, located in the south of Argentina.Both vacationed that January 2006. Matu Miró did it with his daughters and his mother. Shanti was on her own and had already been aboard the truck she bought with what she saved while working as a photographer in a Buenos Aires magazine. He confesses that the dineno was little and only managed to buy a «weird bug», hence the name they gave the vehicle. Although today the truck looks like a warm trailer, in its beginnings the ugly appearance showed the 20 years that it added as a school bus.
Fate brought them together and soon shared experiences, dreams and even the same nonconformity due to work stress; he was also a photographer, the variant was a newspaper. Within days Matu got on the bus «and never gets off again,» Shanti says with a laugh. Even though she was the one who planned the journey, she confesses that «I could never imagine having such a lifestyle. At 8 months we ran out of money and realized on the way that we could continue to travel and live like this.» Not having formal work, a fixed salary or even social insurance has been inconvenient for this small family to consider having a successful life, because they are very clear that these social standards are not synonymous with success or happiness.» Actually the most important thing would be not to focus your life on money, on having things, but the system has taught us the opposite: you are successful if you have a bank account, if you have an important position. They will never point out successful a person like us (laughs), traveling on an old bus, happy; they’re not going to say > because we don’t look like it according to the rules of society! But I believe that a successful person is if he is at peace, in harmony, at ease with his life.»
On the contrary, Shanti says that the only thing he regrets is that he has not started this journey before and cofiesa that he would like to die traveling, knowing new places around the world:
«I can’t imagine another better life to live, I can’t imagine syming in a fixed place, I’m not attracted to the idea. My daughter will see, but for now she is very happy like this.»

His daughter Zaina also enjoys living in such a particular way and has not been hindered from dissaring academically. He recently completed his primary education in Compostela, Nayarit, through the National Institute for Adult Education and even at seven years of age he had already read all the books that make up the saga of Harry Potter.With the passage of the years both Matu as Shanti have discovered new ways to raise money to solve their bus feeding, clothing and maintenance expenses, which can range from direct help from society, to performing eventual work in cities where they park, make tastries related to their travels and sell them for $250, until they publish a book in which the journey they have made in various Latin American countries has been embodied.

«I’m planning to make a new book, from Mexico. Now we should include this wonderful country. We feel like it, every state is another country almost, it has different cultures, the food is varied and we have also been given many facilities to stay much longer than other countries, but we would not have stayed so long,» Shanti exclaimed. I live that made the newspaper EL DEBATE in the fanpage with this family, many of our readers expressed to them that they were envious of the way they live, however the couple clarifies that this way of life is not made for everyone, even if everyone finds it attractive , for what for them means a new adventure being stranded for days in the middle of a road for other people could be synonymous with complications and insecurity. «Not everyone is made to travel, some at three months leave, not everyone likes this intense life and not everyone has the ability to relax, to accommodate the circumstances they face.»
Although they declare very proactive people with the care of the environment, they clarify that they do not like to make great use of social networks or listen to or watch news because of the high burden of concerns and tension that they throw at the population.
«Of everything that happens in the world I can’t do anything, then I’m bitter about something I can’t change for so much information if I can’t intervene? If there’s a problem around me and I can help i get in on the action there,»

Shanti exclaims.Finally, Maty and Shanti say that «there are more good people, than bad people in the world» and express that it is precisely because of them that they have managed to continue their endless journey, which they now plan to extend to Alaska.

Matu, Zania and Shanti model the T-shirts that they themselves have designed and sold aboard El Bicho Latino.

At the moment they arrived at the Sister Cities Park of Mazatlan, Sinaloa, with the intention there to gather more financial resources to be able to embark on the Baja Ferries and arrive at Baja California Sur, where they will start again to raise more money to continue their route heading to Mexico’s border with states Unidos.Si want to contact them to provide them with help or purchase any of the products they bring ask you to first call them on cell phone 984 138 32 87, as they do not have a fixed place to settle and even if they alone you want to visit them mention that you will always be welcome in El Bicho Latino. 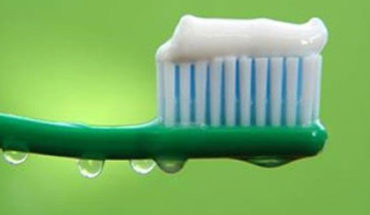 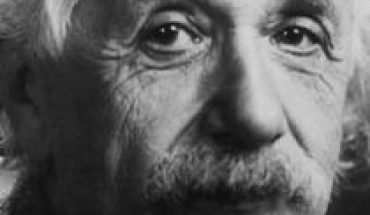 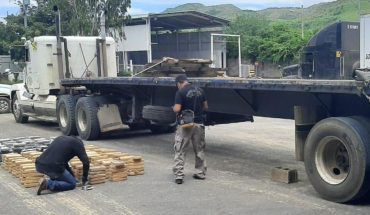 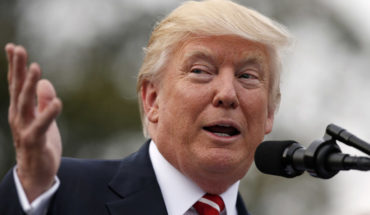