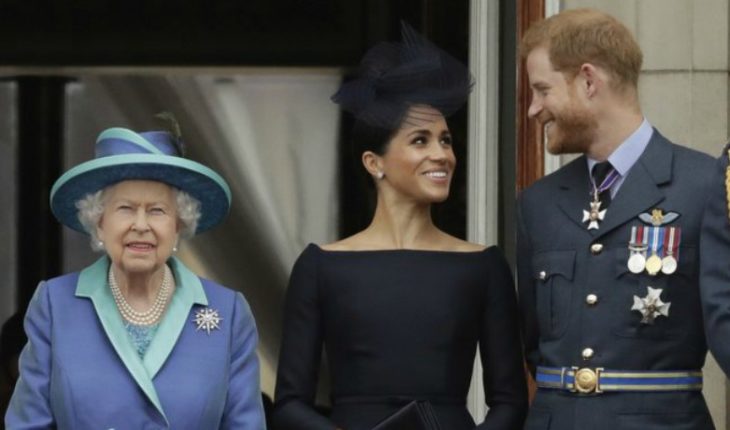 Prince Henry and his wife Meghan will renounce their title of Royal Highness and will no longer receive money from the public coffers following their decision to abandon their monarchical responsibilities, Buckingham Palace reported on Saturday.» The Dukes of Sussex will stop using their title of Royal Highness as they will interrupt their duties as members of the Royal Family,» the statement said, which stated that the couple agree to pay certain recent expenses. The announcement came after a week of intense private negotiations between the main members of the Royal Family and Prince Henry, while Meghan waits in Canada, where she returned almost immediately after she and her husband announced their historic decision, on January 8.» After several months of more recent talks and negotiations, I am pleased to announce that together we have found a constructive solution and that it supports my grandson and his family,» Queen Elizabeth II herself explained in another statement.» I recognize the trances that have had to pass as a result of intense scrutiny over the past two years, and I support their desire to lead a more independent life,» he added. Henry and Meghan have been subjected to intense scrutiny since their courtship and wedding were formalized, to the point that the prince complained to various media outlets for alleged intrusion into his private life.» As part of the agreement, the two agreed to abandon their monarchical responsibilities, including military appointments. They will also no longer receive public funds for their responsibilities» as members of the Royal Family, he indicated the text of Buckingham Palace.Both therefore renounce the HRH monogram, which in English means His Royal Highness.Enrique and Meghan will return in addition, 2.4 million pounds ($3.1 million) of public funds that served to renovate their home, Frogmore Cottage, near Windsor Castle.The British media interpreted this Saturday’s announcement as a punishment of the Queen to Henry and Meghan. Elizabeth II «punched over the table,» said British royal salutalist Alastair Bruce.For her part, The Daily Telegraph saw in the decision «the toughest version possible».- «Sussex Royals» -The Palace noted He will also not comment on who will pay the bill for Henry’ security device, Meghan and his son Archie in Canada, a subject that has stirred controversy. Enrique and Meghan want to register the «Sussex Royals» brand for their future projects, a subject that is also not mentioned in official releases. Both defend environmental causes and want to develop their charitable foundation through new projects. The announcement of Henry and Meghan, a few days after the Christmas holidays, took by surprise the whole family Real.La queen immediately set to work to tackle the crisis, after the misadventures of the clan in 2019, and instructed that in a matter of «days» Henry and Meghan’s role in the British monarchy was redefined. Henry, 35, is the sixth in order of succession to the throne. After a turbulent adolescence, the prince seemed to settle with Meghan, an American actress, daughter of divorced parents and a fragile family past. But the prince recently acknowledged, along with his older brother William, that the circumstances of the death of his mother Diana, in 1998 in Paris, in a traffic accident while being chased by «paparazzi», left an indelible mark on her life.» I lost my mother and now I see my wife becoming a victim of the same powerful forces,» Enrique explained in an interview last year. 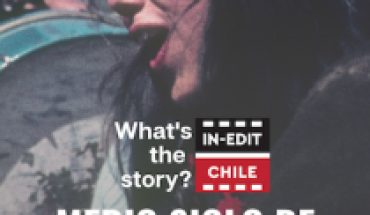 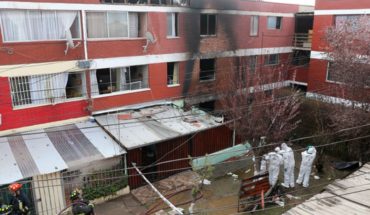 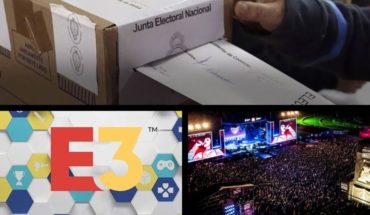 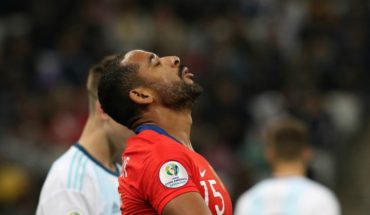