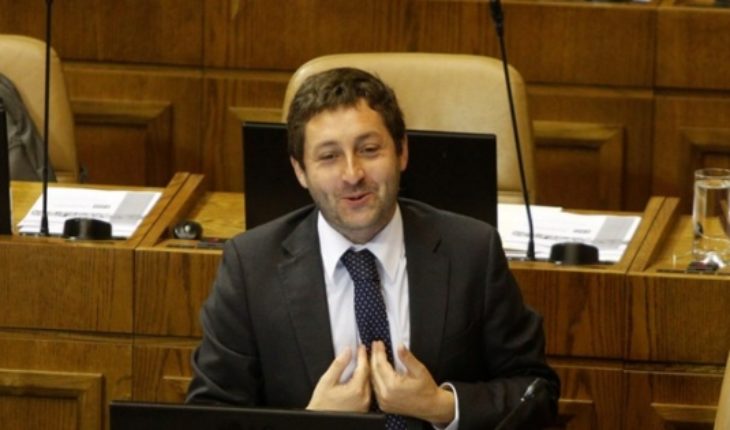 After the discussion he had with the Twitter account of the Comptroller’s Office regarding the investigation that opened the body to investigate the insults that a passerby received for his physical context from the speakers of a Carabineros patrol, the DEPUTY UDI, Juan Antonio Coloma sent an office to the institution in which he requested that the identities of those who manage his social networks be revealed.
«Didn’t you find any better way to waste time? Is so much the need to like me?» asked Comptroller’s Twitter, after they announced the investigative process of the social media viralized incident.
«Hello Deputy, remember that we must respond to the requirements of both Deputies, Senators, and citizens. This request to report to Carabineros is precisely a response to citizen complaints, we only do our job. Greetings,» the agency replied.
The letter to which Radio BioBio had access, is addressed to comptroller Jorge Bermúdez, and it asks «to inform the name of the officials responsible for the management of the various social media accounts maintained by that institution, indicating the types of means that can be accessed».
In this sense, in conversation with Radio BioBio, Coloma noted that «in the last time the Twitter of the Comptroller’s Twitter has had answers with a rather political character».
He also justified his request by arguing that «you will be able to see who are the people behind this information is that we are officiating precisely to Comptroller’s Office, to tell us who handles the pages and what are the protocols that follow to answer». 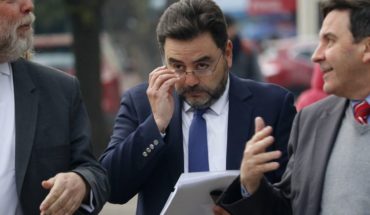 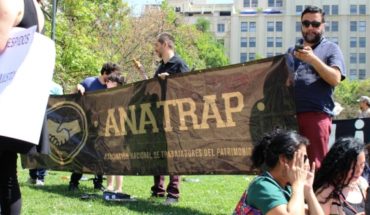