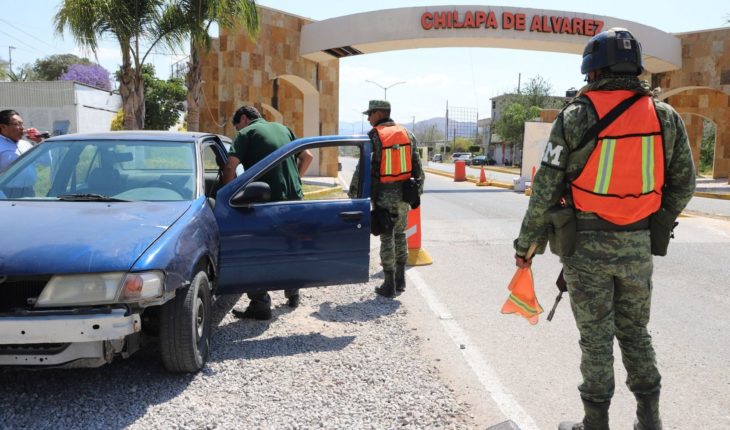 This Sunday, five of the 10 bodies of the indigenous musicians of the group Sensation Musical were handed over to their relatives, who were found charred inside a van in Chilapa, Guerrero.
According to reports from the local el Sur environment, the bodies delivered correspond to José Julio F., Cándido F., Crescencio M., Marcos F. and Antonio M., who were identified because they were not charred, THE CRAC-PF coordinator, David Sánchez Luna, reported.
You may be interested: Warrior residents migrate to the US to flee narco violence and seek asylum
Sanchez Luna indicated that the bodies of five other victims are yet to be delivered: Israel T., Israel M., Florentino L., John J. And Regino F., all of them originally from the community of Alcozacán.
Yesterday, although 5 of the 10 bodies were delivered, inhabitants of at least 16 communities near a point known as Huitzapa, they blocked the Mexcalzingo-Tlayelpan road, in demand for the delivery of unidentified indigenous musicians, as well as demands for increased military surveillance in the area.
David Sanchez told the media that the blockade will be removed until all claims are resolved, including the placement of military camps, the release of a community police man and the detention of members of the ‘Los Ardillos’ group, who are responsible for the multiple murder, perpetrated on 18 January.
Read more: Chautla, the village of Guerrero where children train to fend off criminal groups
For its part, the Attorney General’s Office of the State of Guerrero (FGE) reported that the measures for the identification and delivery of all the bodies continued to be developed.
Through a statement, it detailed that staff of the General Secretariat of Government maintained communication with authorities and deudos for the delivery of bodies and the provision of support for funeral expenses.

With information from el Sur Newspaper.
What we do in Animal Político requires professional journalists, teamwork, dialogue with readers and something very important: independence. You can help us keep going. Be part of the team.
Subscribe to Animal Politician, receive benefits and support free journalism.#YoSoyAnimal 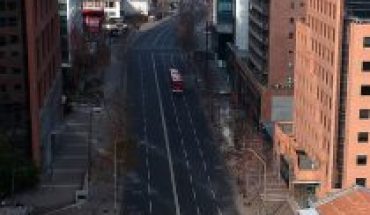 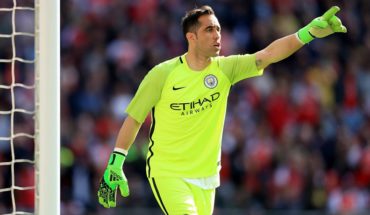