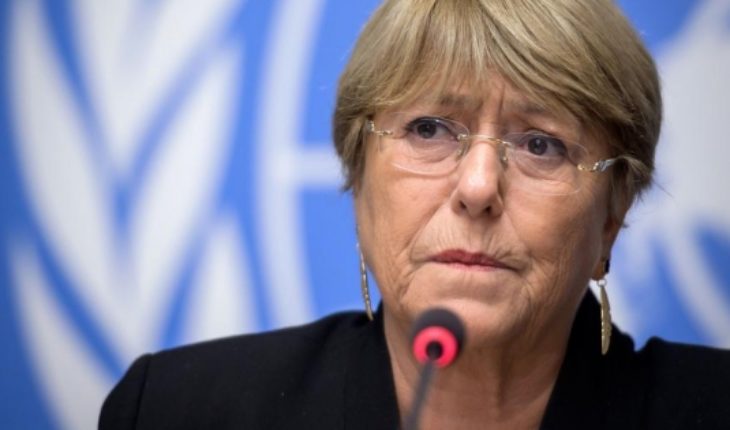 The United Nations High Commissioner for Human Rights, Michelle Bachelet, will make a five-day official visit to the Democratic Republic of the Congo (DRC) at the invitation of the Government to assess the human rights in the country.
Michelle Bachelet will arrive in Bunia, in the northeastern province of Ituri, on Thursday, January 23. During your stay in Bunia, you will visit a camp where there are people displaced by ongoing inter-ethnic violence, involving the Lendu and Hema groups, and will also chat with representatives of both groups. It will also meet with victims of torture and sexual violence, and senior local government officials.
On 24 January, Bachelet will fly to the capital, Kinshasa, where he will have three days of discussion, culminating in a meeting with President Tshisekedi on Monday 27 January. While in Kinshasa, the High Commissioner will also meet with the Ministers of Foreign Affairs, Defence and Justice, as well as with the Ministers of Human Rights, Children and Families and other senior officials and government authorities.
Bachelet will also hold talks with the National Commission on Human Rights and civil society organizations, as well as with the heads of UN agencies in the DRC and the Special Representative of the Secretary-General, Leila Zerrougui, and other senior MONUSCO officials.
The High Commissioner will issue a statement at the end of the visit. 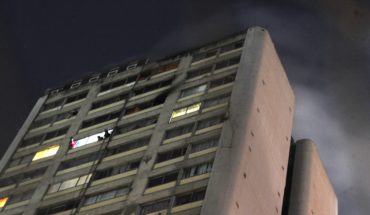 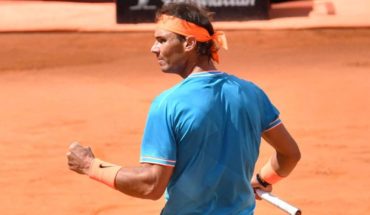 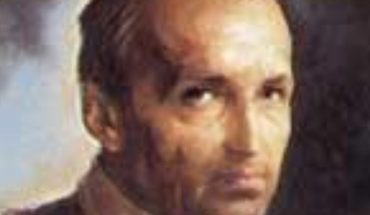 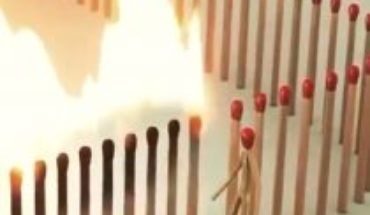