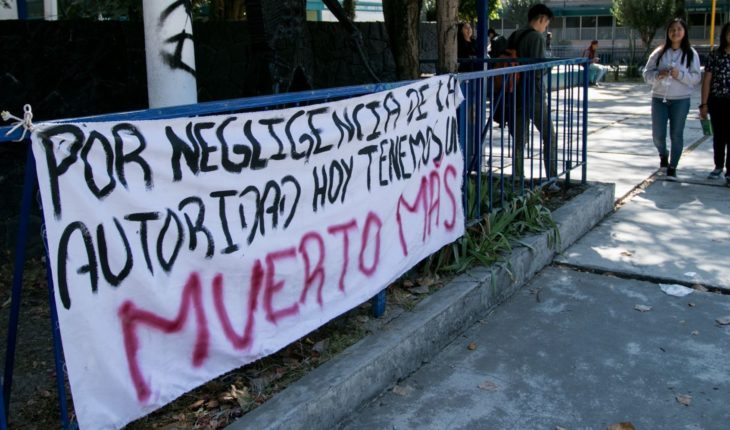 The Directorate-General of the College of Sciences and Humanities (CCH) suspended the medical corps of the Azcapotzalco campus that was in office on the afternoon of January 7, the day a student died inside the school.
In a statement, the CCH authorities detailed that the suspension of staff will be until they conclude with verification of compliance with the health care protocol and responsibilities are broken.
This inquest is independently of the inquiries made by the Attorney General’s Office of Mexico City.
Read more: CCH Azcapotzalco students protest after student death; accuse negligence in their attention
In addition to this measure, the CCH Directorate-General in coordination with UNAM authorities undertook to review equipment and protocols on all campuses, «in order to be able to respond efficiently to an emergency».
The statement also notes that authorities of the Rectory of UNAM will be attentive to the student contingent of the CCH Azcapotzalco that will arrive this afternoon at the esplanade of Ciudad Universitaria, this afternoon, in order to receive its request specification.
On the afternoon of January 7, a CCH student Azcapotzalco died while taking one of his classes.
After confirmation, the Directorate-General of the CCH reported that the student died «apparently as a result of respiratory illness».
Without further details, the school authorities mourned the death and expressed their condolences to the family.
A day later, students on the campus accused the school staff of acting with «negligence» and painted in the infirmary as a protest and ensured that the young man’s death could have been prevented.
On social media, testimony circulated from some students accusing the school’s nurses not paying attention to the young student even though his classmates reported an attack.
Read: UNAM has failed to resolve unemployment in 3 campuses claiming bullying against female students
On 15 January the student community submitted a statement of petition to the CCH authorities, which was turned over to the Rector’s Office of UNAM, and whose main axes were the clarification of the facts, the restructuring of the medical nursing service and the budgetary transparency for that area.
On Tuesday the students convened an assembly inside the institution to review the progress regarding its request specification and then march to the central esplanade of Ciudad Universitaria where they hope to be received by the staff of the General Rectory.
What we do in Animal Político requires professional journalists, teamwork, dialogue with readers and something very important: independence. You can help us keep going. Be part of the team.
Subscribe to Animal Politician, receive benefits and support free journalism.#YoSoyAnimal 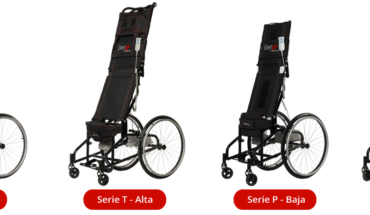 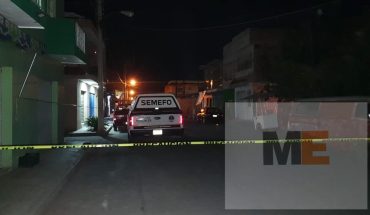 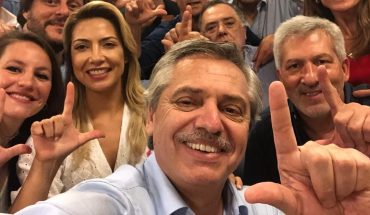 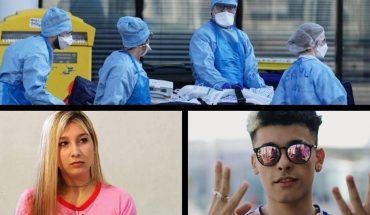