After seeing the publication in a magazine, where Edwin Luna comes out along with his son Alexander, the singer’s ex-wife, wanted to clarify the situation, assuring him that the little boy does not want to see his father, due to his new marriage. Erika, shared some videos on her Instagram account, ensuring that the publication of the magazine is a lie that things are okay between the vocalist of the ‘Trakalosa de Monterrey’ and his son Miguel Alexander.

In one of the videos, Erika, says Edwin Luna was years old without seeing her son, and when he saw the magazine article he wanted to clarify the situation.

After a few years of not seeing it; twice he saw it; one was in Monterrey and the other was in Acapulco and debut and farewell, says the ex-wife 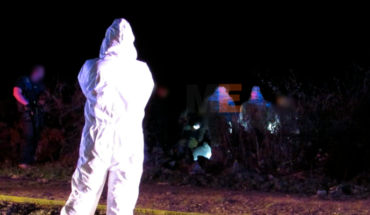 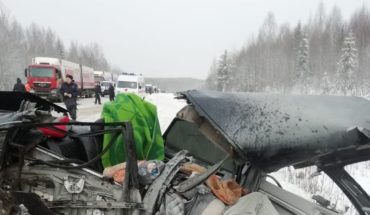