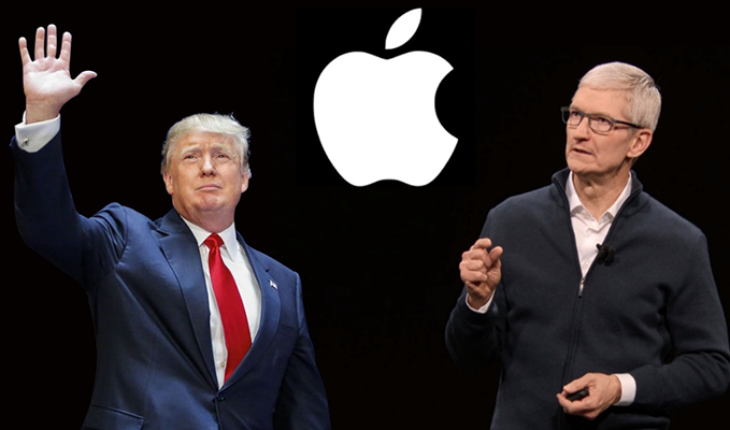 International. Trump posted on his official Twitter account on Wednesday: “We continually help Apple in “Business” and many other matters, but refuse to unlock phones that have been used by murderers, drug dealers and other violent criminals.”
However, the implications go far beyond the fact that Apple simply unlocks the iPhones of the alleged shooter. The real risk is creating what’s known as a “backdoor” for a single iPhone instantly exposes any other iPhone in the world to the risk of attack. So even if Apple takes advantage of Trump’s tariff exceptions, it is unlikely to change his mind.
While Apple has refused to unlock the phones used by the Pensacola shooting defendant, Mohammed Alshamrani, the company has said it has given the government access to Alshamrani’s iCloud account and other documentation.
So why not unlock iPhones? Because every iPhone runs on Apple’s iOS software. And if Apple were to try to unlock the phones used by Alshamrani, the company would have to hack iOS on purpose, creating a way to access all the data stored on the devices.
“It would be a kin like giving the police a combination with which they can enter any combination lock that is manufactured in the world,” explained Justin Cappos, professor of Computer Science and Engineering at the Tandon School of Engineering at the University’s Tandon Engineering New York.
“Many people in the security community have expressed serious concerns about the introduction of a backdoor, as it is very difficult to monitor its use and contain the effects of any leaks, in case someone leaks access to the back door, for example,” explained Petros Efstathopoulos, global head of research at NortonLifeLock Research Group.
In the world of cybersecurity, criminals, hackers, and other malicious people are constantly researching every piece of software they can find for vulnerabilities they can exploit to access your data or your Device. 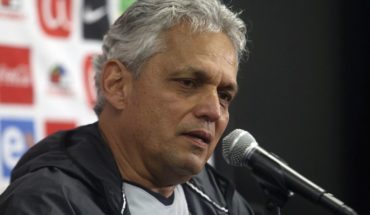 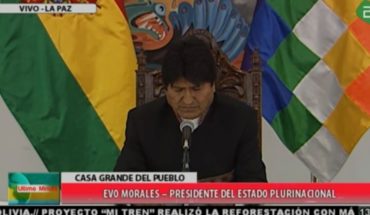 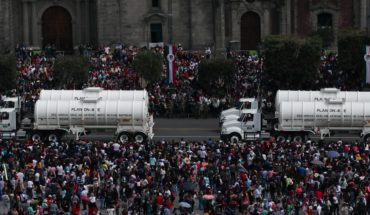