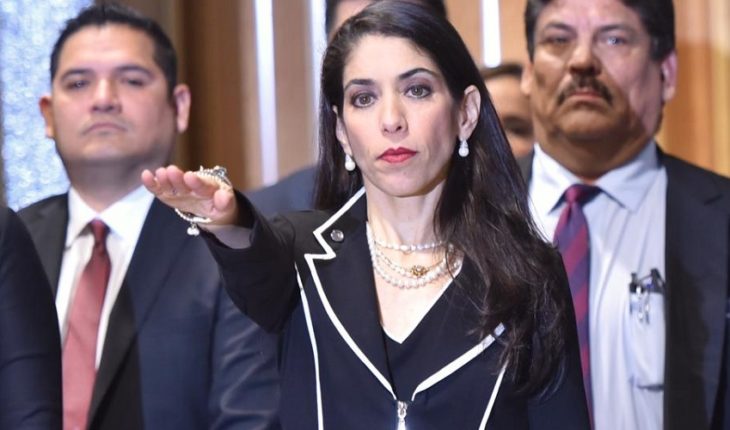 The head of dispatch of the Prosecutor’s Office of Veracruz, Verónica Hernández Giadáns, acknowledged having a kinship with Guadalupe Hernández Hervis, alleged operator of Lo Zetas in the entity, however said that he had not had contact with her in 30 years.
This, after being questioned at his appearance at the Veracruz Congress by the deputy of Morena José Manuel Pozos Castro.
Read more: Congress of Veracruz removes Jorge Winckler from the Prosecutor’s Office; he accuses it’s an illegal and arbitrary act
According to Reforma newspaper, Hernández Hervis, aka the Chief, was alleged operator of Hernán Martínez Zavaleta, leader of the criminal group arrested in 2018.
«Family is not chosen, friends are chosen, and I am responsible for what I do and my words,» she replied as she accepted kinship.

She also claimed that this blood relationship was mentioned in her confidence test and that she has more than 30 years of being out of contact with her.

«I mentioned it to the question that if there were relatives who were dedicated, what I said was that what you hear in the notes, something had come out about it, because this was public and it came out in the media, which is what I knew. Fortunately, I said it at the time when I was evaluated and that speaks to the transparency and quiet conscience that I have,» he said at his arraignment.
What we do in Animal Político requires professional journalists, teamwork, dialogue with readers and something very important: independence. You can help us keep going. Be part of the team.
Subscribe to Animal Politician, receive benefits and support free journalism.#YoSoyAnimal 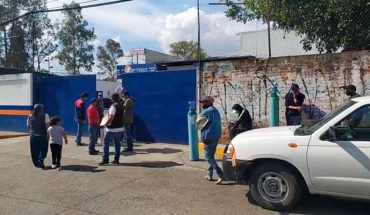 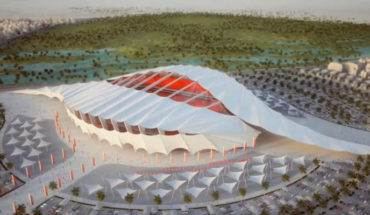