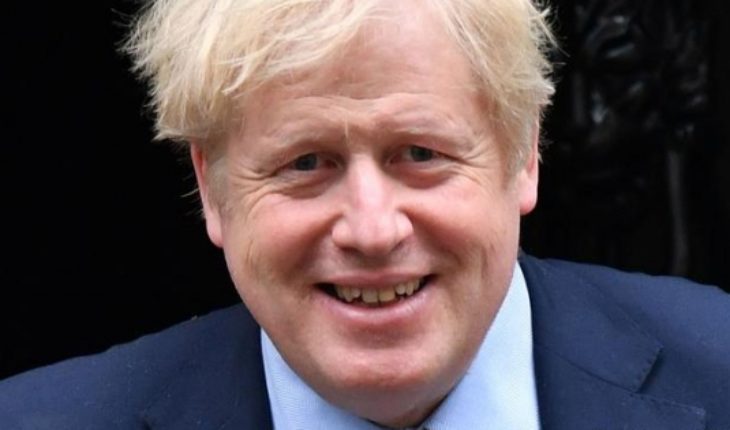 The UK Parliament finally approved on Wednesday (22.01.2020) the “Brexit” agreement, nine days after the split with the European Union. The text, which sets out the modalities of divorce and was negotiated by conservative Premier Boris Johnson with Brussels, must now be promulgated by Queen Elizabeth II, which should happen on Thursday.
In early January, the House of Commons, where the Conservative leader has a crushing majority, gave the green light to the exit bill, scheduled for January 31, before sending it to the House of Lords. This chamber adopted five amendments, which were rejected on Wednesday by the Commons. Finally the Lores turned their arm and approved the document.
From 1 February a transition period of eleven months will begin, until 31 December, in which the United Kingdom will continue to be linked to Community structures and comply with Union rules. Within that time frame, London and Brussels must negotiate the terms of their future bilateral relationship, which are not detailed in the exit agreement.
Negotiations must continue
“We are very interested, on both sides of the channel (of the English), to reach a magnificent free trade agreement with zero fees and zero quotas,” Johnson said in a Facebook speech. “I am absolutely confident that we can achieve this,” stressed the head of government, who has ruled out requesting an extension to that transition period.
On the European side, it is now for the European Parliament to approve the agreement, probably in a vote on 29 January. In the meantime, the European Commission will present a negotiating mandate to the 27 countries in the bloc, who will have to approve it at a ministerial meeting on 25 February, for talks with London to officially begin.
In recent weeks, Brussels has warned, however, that eleven months is too short a period of time to reach a full trade agreement with London. 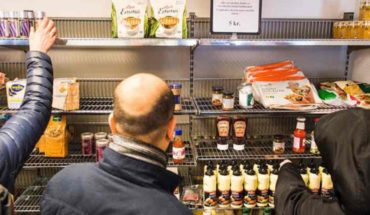 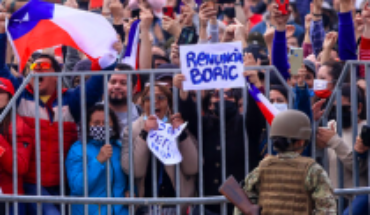 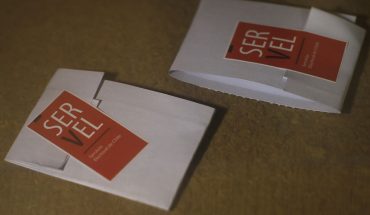