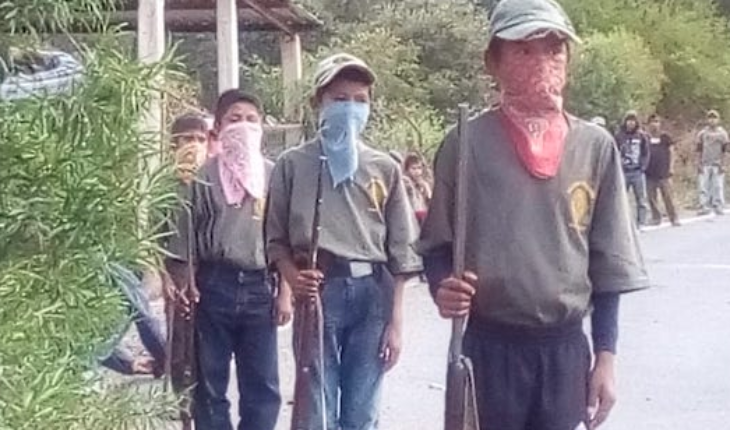 The Regional Coordinator of Community Authorities of The Founding Peoples (CRAC-PF) marched on Wednesday with five new underage members to demand the bodies of five of the 10 victims of the attack on Friday 17 January last.
The children are inhabitants of the Nahua communities of the Chilapa-Hueycatenango corridor.
CraC-PF trained its member eggs today, ranging in age from 12 to 15, including 14 other children, some of six years old, who will be future members of this territorial defense group.
The march-training broke two kilometers ahead of the blockade maintained by 16 Nahua villages since Friday, January 17 in demand for the installation of two security points on this 49-kilometer route between Chilapa and Hueycatenango.
At a stop in this training, Bernardo Sánchez Luna, one of the founders of CRAC-PF, indicated that by agreement of the peoples will lift this blockade until President Andrés Manuel López Obrador goes to that site, listens to his requests and resolves the situation of violence that they have lived for five years because of the control that the criminal group of Los Ardillos wants to exercise on its territory.
Members of this criminal group are credited with murdering 10 indigenous people who were found charred in Chilapa, Guerrero, on January 17th.
What we do in Animal Político requires professional journalists, teamwork, dialogue with readers and something very important: independence. You can help us keep going. Be part of the team.
Subscribe to Animal Politician, receive benefits and support free journalism.#YoSoyAnimal 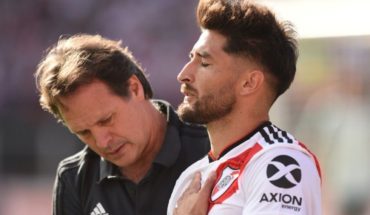 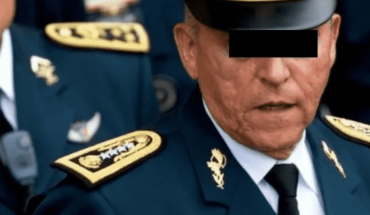