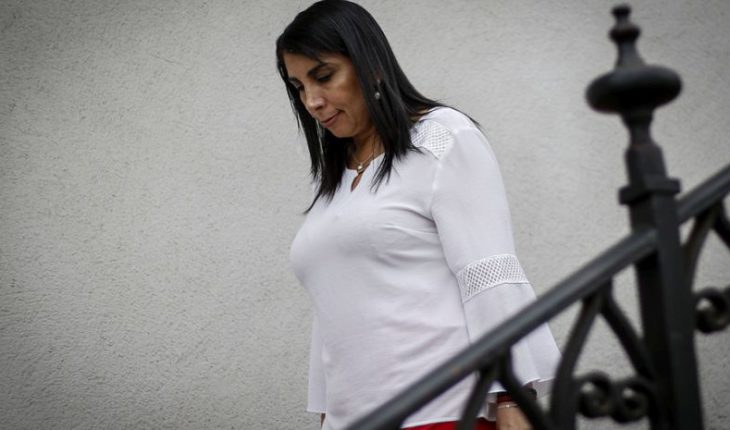 The Government’s minister, Karla Rubilar, lamented that the Chamber of Deputies voted mostly for the admissibility of the constitutional accusation against the Metropolitan Mayor, Felipe Guevara.» We believe that this is something that harms all citizens, Chileans who want to live in peace. Quartermaster Guevara has only done his constitutional mandate, has occupied the same tools that all the mayors, all governors, during all previous governments, including the governments of the Concertación and the New Majority,» said the spokeswoman of La Moneda,also stating that Guevara «has been in office very little time and obviously it hurts us that Congress ultimately does not understand the message that sent all politicians to the latest CEP survey (…) Chileans and Chileans want agreements, they want us to work for their demands and they want us to stop fighting, they want us to stop accusations that lead us to anything.» He also reiterated that the Chamber of Deputies is not clearly «attuned» to what people are asking for. The minister also confirmed that Enrique Beltrán, the current Provincial Delegate of Santiago, will subrogate the now suspended Felipe Guevara as metropolitan mayor. 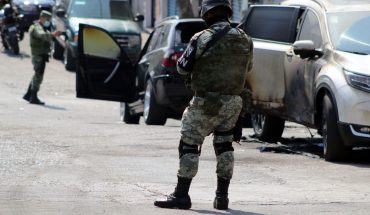 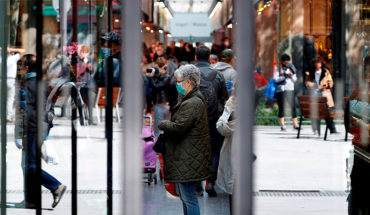 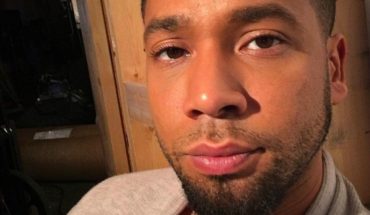 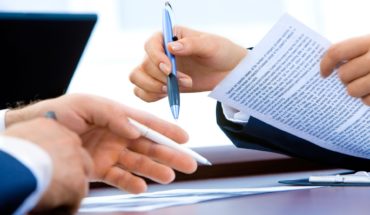