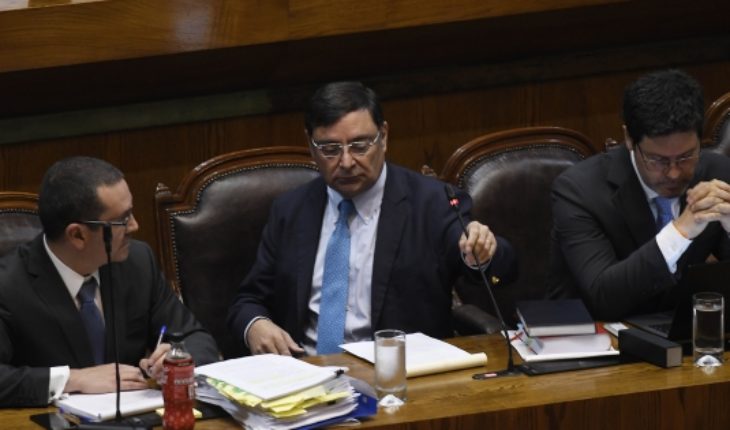 As an «injustice» described the deputies of Chile Let’s approve – by 74 votes in favor and 71 against – the constitutional accusation against the mayor of the Metropolitan Region, Felipe Guevara, in the Cam Deputies.
Guevara was accused of violating the right to the meeting because of the preventive copacation strategy that was implemented in Plaza Italia at the demonstrations on 20 and 27 December. Now, the libel will go to the Senate and, if approved, Guevara will be suspended for public office for the next five years.
In that vein, the deputy Sebastián Torrealba (RN) argued that «a quartermaster has been accused without any proof of having violated the Constitution and the laws. I’m ashamed to be a part of this Congress today. What this Congress has done today is simply an injustice that has no name, because it has weakened the civil service, weakened the role of authority, and told the violent, those on the street, that they are the ones who rule.»
«This accusation is unfair and this result today embarrasses me to be an MP of this House (…) I don’t know what to expect from this opposition anymore than what we see is that all he wants is to destroy this country,» Torrealba added.
Asked about the possibility of an accusation against the Minister of the Interior, Gonzalo Blumel, Torrealba who «I hope not, but the truth is that I am not surprised at an opposition that has shown today not to understand legal reasons and and has unfairly accused a mayor who has done his job, who is to defend people of good and secure the rights of all Chileans.»
José Miguel Castro (RN): «The hooded have won»
In the meantime, the deputy José Miguel Castro (RN), considered that «the only ones who have won here have not been the accusers, the ones who have won here have been the hooded, those who in the background want to destroy public order. The truth is, I’m terribly embarrassed by the vote of my colleagues. Today all chile has lost».
Vlado Mirosevic: «It’s a fair decision»
From the opposition they celebrated the approval of the accused libel. Liberal Party MP Vlado Mirósevic argued in an interview with CNN Chile that «it is a fair decision. When an authority exercises power, it cannot cross a certain limit. Power has a limit and that limit has to do with respecting fundamental rights, that authority that violates those fundamental rights, then the constitutional instrument that we have to remember the limit is just an accusation is just an accusation constitutional.»
«If Congress uses constitutional impeachment, why don’t we use it to put a limit and a counterweight on the power of the government? In all democracies it works, and indeed in European democracies it is much more normal for it to happen,» he added. 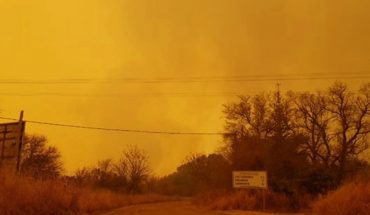 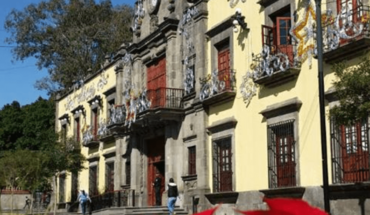 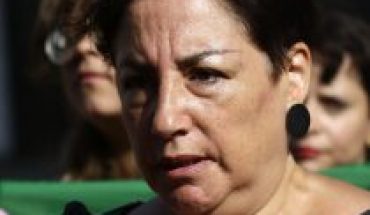 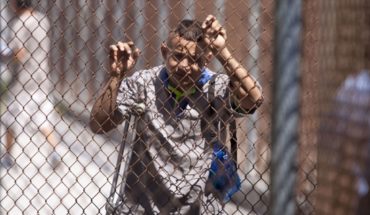