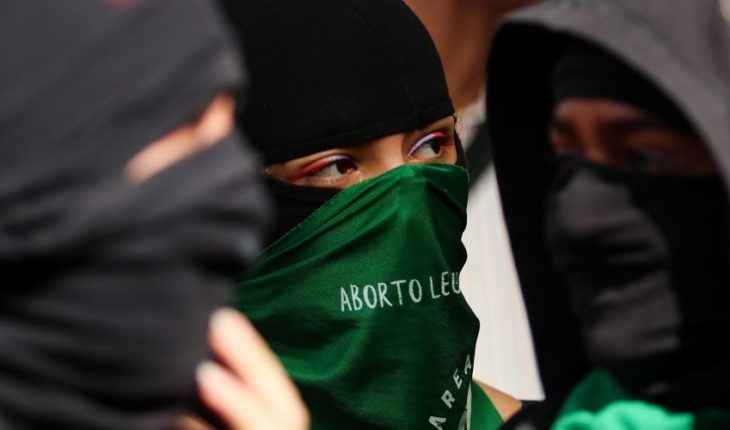 Three young students from the Faculty of Philosophy and Letters of UNAM were arrested on Wednesday, outside a supermarket in Copilco.
Members of the women organized ffYL collective accused that the arrest occurred when students assisted a minor, who, along with other people, was reported to be a robbery by capital police.
The group stated that all three were transferred to the Civic Court of Coyoacán No. 1 of the Public Prosecutor’s Office located in Tecualipan, in the Romero de Terreros colony, south of Mexico City.

«We asked to spread and move right now to that place to demand his release,» they posted.
Hours later, around 11 p.m. the Public Prosecutor’s Office reported that the students will be released as there is no evidence to indicate that they committed a crime.
This January 20, the Directorate General of the Faculty of Philosophy and Letters (FFyL) presented a document responding to the demands of students who have been unemployed for two months in protest at the lack of attention to violence against women.

In the text, the university authorities note that they have met at least five of the fFyL’s Organized Women’s demands, and that they are working on all other requests to be met within the prescribed time limit.
What we do in Animal Político requires professional journalists, teamwork, dialogue with readers and something very important: independence. You can help us keep going. Be part of the team.
Subscribe to Animal Politician, receive benefits and support free journalism.#YoSoyAnimal 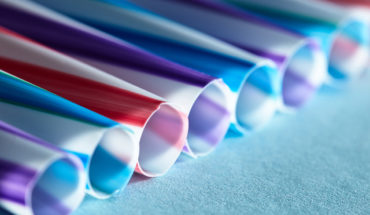 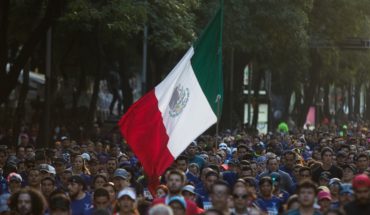