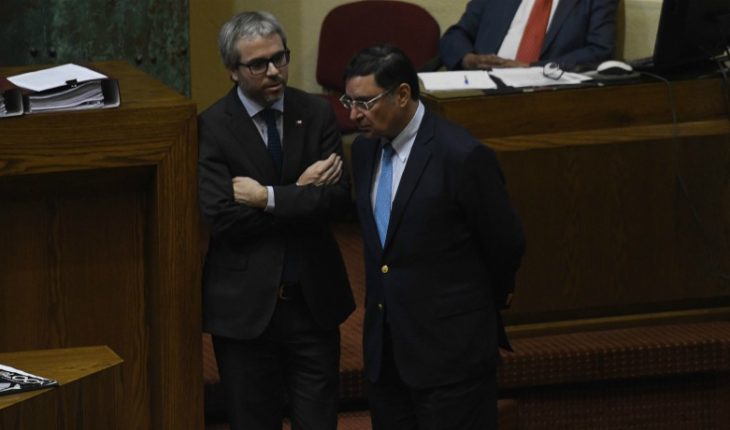 Interior Minister Gonzalo Blumel referred to the passage of the constitutional indictment against the metropolitan mayor, Felipe Guevara, which was dispatched to the Senate for a vote on 3 February. The Secretary of Government stated that “the defense has been very forceful and categorical in demonstrating that Mayor Guevara has committed no constitutional violation.” The mayor has been constantly doing his utmost to recover public spaces, to recover the city, and to restore the right to live a quiet life to all citizens of the Metropolitan region, especially those who live in the Piazza Italia environment,” he said. In addition, Blumel stated that “if this constitutional indictment succeeds, what will be done is that it will cause serious harm to all authorities that have an obligation to precautionary public order.” For this reason, he questioned the decision of the Chamber of Deputies and asked that “How are you going to ask the mayors of the whole country to make decisions on public order if by that decision, in short, they are charged constitutionally and without any basis ?”.” We cannot continue to use constitutional accusations as instruments to settle political differences. Politics is politics. If the opposition does not like the mayor, if the opposition does not like the government, that they make political arguments, but to use these instruments that are so serious and have such profound consequences, I think weakens democracy,” the minister concluded. 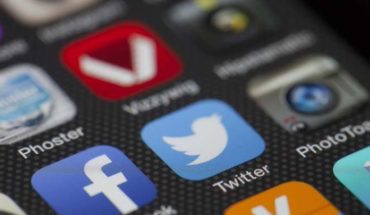 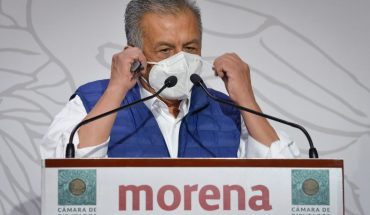 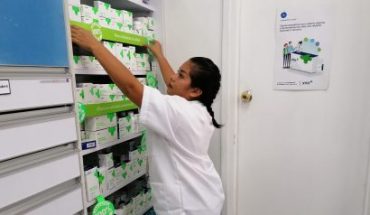