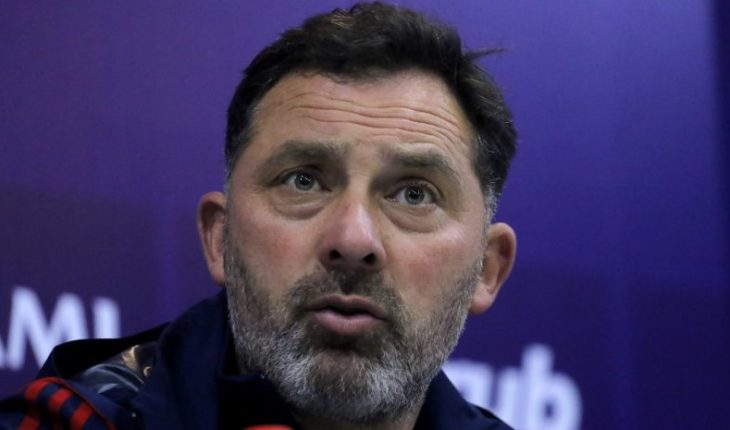 At Universidad de Chile they want to turn the page, after falling in the Final of the Copa Chile against Colo Colo, and concentrate on the 2020 National Championship, where they must look at the issue of relegation. However, the «blues» under Hernán Caputto record a lower performance than the previous coaches of the team, Frank Kudelka and Alfredo Arias.As detailed La Tercera, Caputto has directed 11 official matches in the «U», taking the Chile Cup semi-final against U. Española that was ultimately not played. In these duels, he has achieved 3 wins, 4 draws and 4 losses, involving 39.39% of the points in play. He also scored 17 goals and received the same amount of so many. Kudelka, meanwhile, in 29 official matches, had 16 wins, 5 equals and 8 falls, capturing 60.92% of the units in play, with 46 wins in favour and 30 against, in turn, Arias in 16 matches, got 4 wins, 8 draws and 4 losses , with 41.67% of points. On goals, his team scored 22 and scored 24.De this form, the «U» faces this season with this black record, taking into account that he starts in the penultimate place of the performance coefficient table, which will decide 1 or 2 of the relegated to Prim was B in 2021. 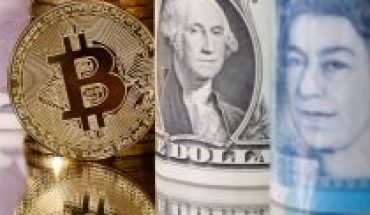 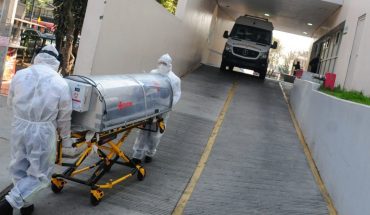 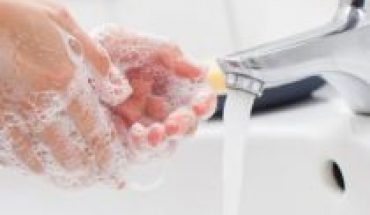