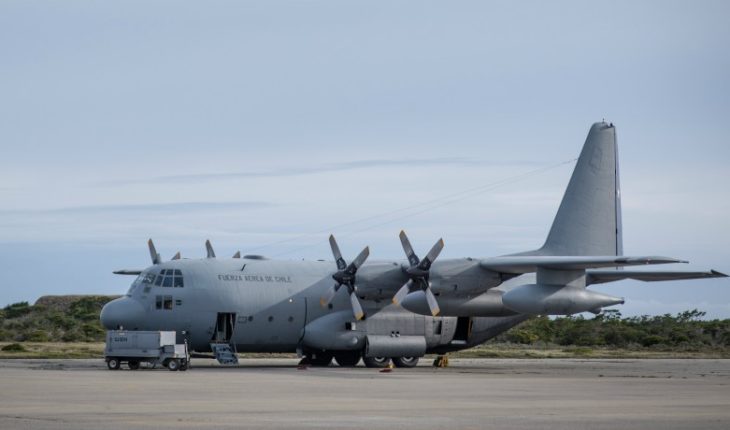 The Chilean Air Force (FACh) reaffirmed on Friday that it will continue to work together to clarify the causes of the Hercules C-130 crash, which was sinister in December in the Drake Sea, with 38 occupants on board. In this way, the institution reiterated “its total willingness to continue to collaborate in clarifying the causes of this accident, giving the investigating bodies all the background sought, including the audio of a said fault, which was handed over to the Administrative Prosecutor upon receipt by the Corporal 1st Leandro Torti Lillo (Q.E.P.D.) family.” In that vein, he noted that “both the Public Prosecutor who leads the investigation, and the Administrative Prosecutor appointed by the Air Force, continue to develop their investigative work, in order to be able to determine the causes that caused this accident.”” As the conduct of the investigations is ongoing, the FACh is prevented from ruling on it until they are not concluded. Every effort has been made to find the wreckage of the aircraft and its occupants, continuing its search with the media of the FOURTH Air Brigade,” the FACh said, further. whom he has personally attended. In this regard, he will meet with all the families on Tuesday, 28th of this month, in an activity previously planned by the Air Force, where search information will be provided.” Finally, as has been its action in all matters, the institution reiterates its readiness and commitment to continue to provide all that information that contributes to clarifying the painful events that have occurred on the Antarctic Route, together with continuing to support to family members who were affected by the irreparable loss of their loved ones,” added the FACh.It should be remembered that the family of Colonel Christian Astorquiza filed a criminal complaint over the crash of the Hercules C-130 aircraft, which was presented in against those who are responsible for perpetrators, accomplices or cover-ups in the context of quasi-crime of murder. Meanwhile, the Punta Arenas Guarantee Court declared the admissible claim, thus passing the Public Prosecutor’s Office to the facts. In addition, the FACh reported that today it commemorated the 38 victims that left the unfortunate crash of the C-130 Hercules plane, dropped on the air route over the Drake Sea to Antarctica.” In a solemn and emotional ecumenical ceremony presided over by H.E. the President of the Republic, (Sebastián Piñera), and his Lady Cecilia Morel, two memory palcas of our martyrs were discovered which will be placed in the Institutional Mausoleum and the Base Antarctic Analyan President Eduardo Frei Montalva, in memory of our dear comrades and friends,” he said. 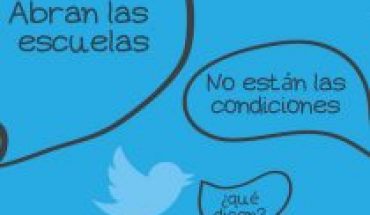 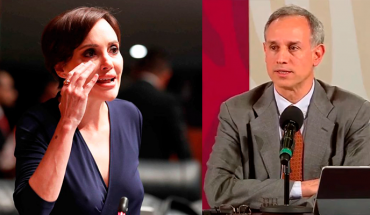 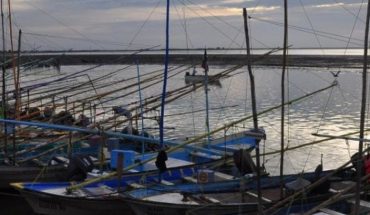