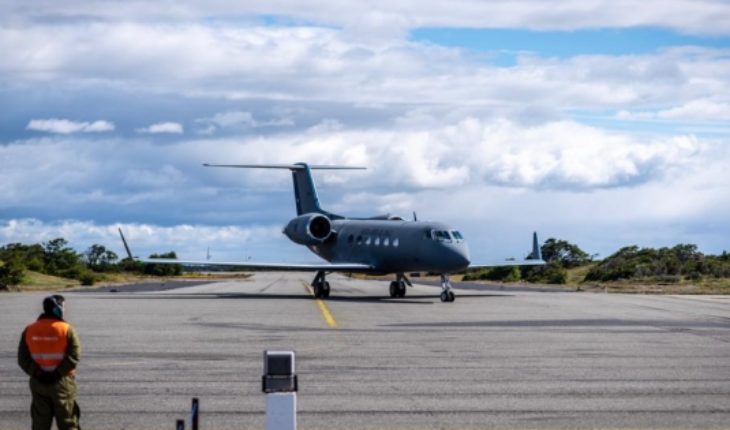 The Chilean Air Force (FACh) confirmed that the audio of one of the victims of the technical problems suffered by the Hercules C-130 aircraft, was delivered to the administrative prosecutor and will be part of the summary investigation of the accident.
The communications officer of the FACh, Colonel Claudio Alcázar, said that they maintain «their total readiness to continue to collaborate in clarifying the causes of this accident, giving the investigating bodies all the records requested».
«Including the audio of a aforementioned failure, which was delivered to the administrative prosecutor upon receipt by the family of Corporal First Leonardo Torti Lillo, Que En Paz Rests,» Alcázar added.
On the other hand, the military defended the institution for the claim that relatives of the victims addressed to all who are responsible as perpetrators, accomplices or cover-ups for the murder quasi-deluncy on Friday.
«Since the conduct of the investigations is in full swing, the Chilean Air Force is prevented from speaking out until they are completed,» he said.
«Every effort has been made to find the wreckage of the aircraft and its occupants, continuing the means that are assigned both to the 4th Air Brigade in the city of Punta Arenas, and in the media settled at Antarctic Air Base,» he added.
Finally, Alcazar noted that Defense Minister Alberto Espina has «personally attended» the requests of the families and will meet with them on January 28. 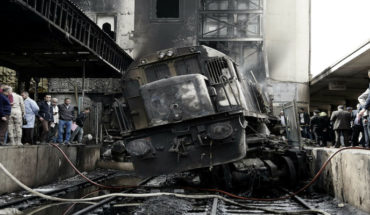 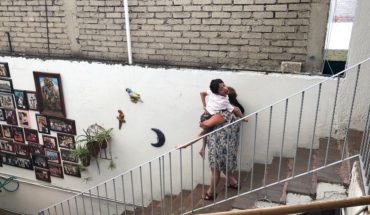 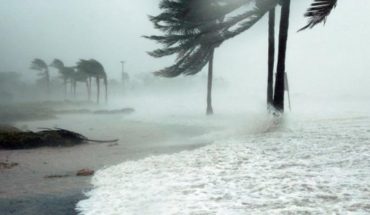