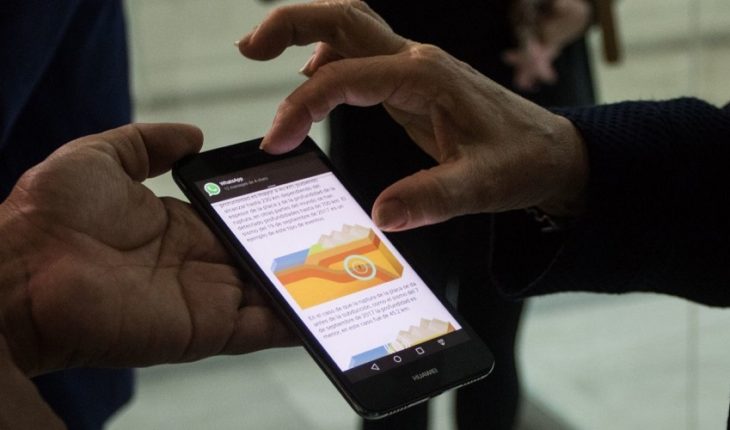 Morena’s initiative to amend the Federal Law on the Protection of Personal Data in Possession of Individuals, and which proposes the «right of cancellation» on digital platforms, poses a threat against freedom of expression and access to information, exposed the Network in Defense of Digital Rights (R3D).
The initiative, carried out by the leader of the Morenist group in the Senate, Ricardo Monreal, proposes that «the notion of digitalized personal data such as those available in electronic media, considered from simple texts to multimedia content, and even criminal records, is recognized».
Read more: Will you upload to the ‘Feis’ photos of your holiday? This recommends the INAI
It also establishes grounds for all persons «to have the right to the protection of their personal data, to access, rectify and cancel them».
However, the civil organization considered that this seriously undermines freedom of expression «by enlacing the deletion of information in the public interest, through a misinterpretation of the right to privacy and the protection of personal data».
The R3D questioned the so-called right to the cancellation of personal data by ensuring that under this perspective, «an official who has engaged in acts of corruption could appeal to the deletion of a journalistic report, on the grounds that his crime has already prescribed or because he has served his sentence.»

The proposal even envisages sanctioning intermediaries who refuse to comply with requests for content removal, so it seeks to «limit the range of information access options, pressuring companies to remove links to web pages in a search engine or to prevent people from being able to consult comments or social media posts,» the R3D explained in a statement.
You may be interested: They pass the Olympic Law to punish digital violence against women in CDMX; NGO alerts faults
In addition, the organization considered that Monreal’s proposal is «incompatible with the country’s regulatory, judicial and cultural framework» and opens the door to censorship by considering that the information may cease to be relevant or expire.
«Allowing individuals the power to permanently suppress information online is not only unconstitutional, but would constitute a violation of freedom of expression and access to information with global implications,» warned R3D, who called on lawmakers not to approve this initiative.
Currently, this proposal is in the united commissions of Anti-Corruption, Transparency and Citizen Participation, as well as Legislative Studies, Second.  Here you can see it in full.
What we do in Animal Político requires professional journalists, teamwork, dialogue with readers and something very important: independence. You can help us keep going. Be part of the team.
Subscribe to Animal Politician, receive benefits and support free journalism.#YoSoyAnimal 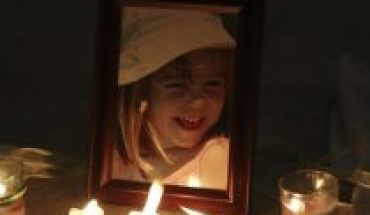 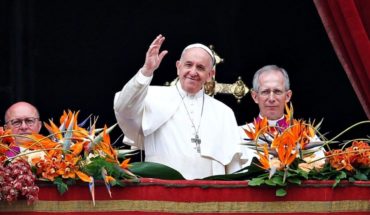 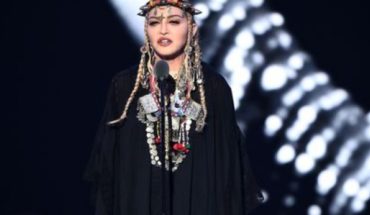