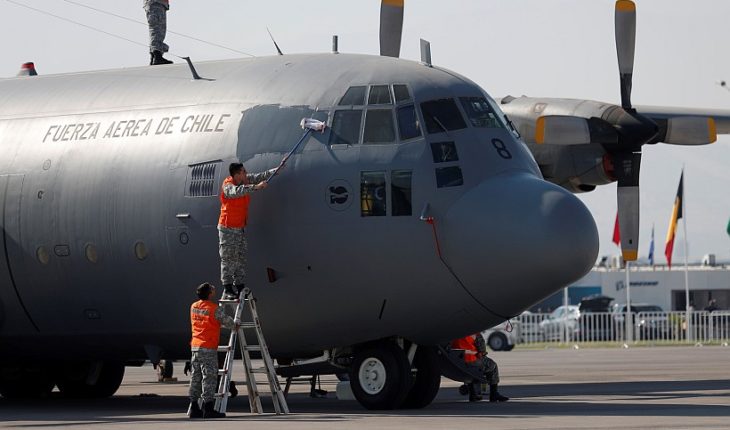 On 9 December, FACh Hercules C-130 was in an accident with 38 passengers on board as it was heading from Punta Arenas to Antarctica. Days later, the authorities confirmed that there were no survivors. It was at that moment that he began circulating the information of an alleged audio that would have been sent by one of the crew members hours before the accident. It was a Whatsapp record received by Corporal Leandro Torti’s mother and met on Friday, following a revelation from the morning “With You in the Morning.” Sandra Lillo, the young man’s mother, said the message was received at 4 p.m. that day. “Now that I arrived there is like a problem on the plane, so we couldn’t take off. So now we’re seeing, well, there’s a problem of mine, but the bad thing that I don’t have a spare so I’m going to have to ask Santiago,” the young man said on the record. After showing the content, Lillo replied, “We said goodbye and I left working. In the night I texted him, but he didn’t answer, they later called me to tell me that the plane was missing (…) all I thought was that my son was dead.” With that, he insisted that “my son is supposed to say that the plane is bad, that there are no spare parts, that you have to go and get it to Santiago, the minimum was to have respected it, since Leandro was driving on that plane. If he had been listened to, this wouldn’t have happened.” 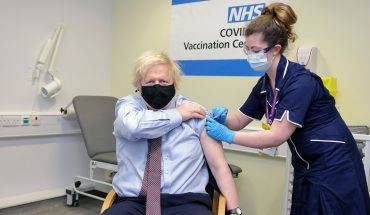 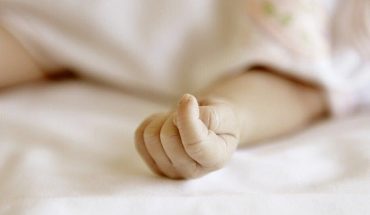 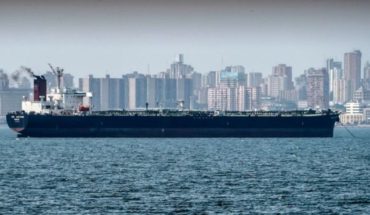 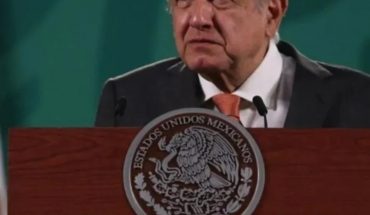