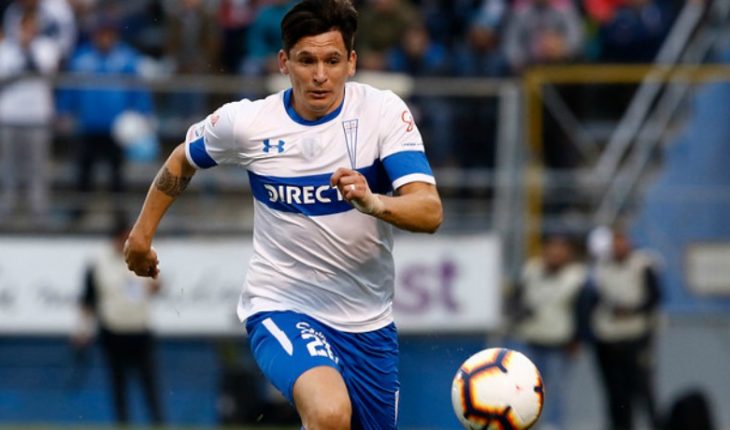 The defender of Universidad Católica, Alfonso Parot, referred on Friday to the premiere before Santiago Wanderers, his continuity in the club and the work under DT Ariel Holan.In press conference, Parot stated about the start of the championship that “Always to the current champion all teams want to get down, more with us than we have been doing big tournaments for years. We have to reinvent ourselves in success.” The left-back acknowledged that there were options to start the club, but that “it was decided to remain in Catholic, I can take my continuity for sure” and that he decided not to emigrate “because he had arrived very little ago.” Last semester I couldn’t get to my level at the National Championships, I was indebted, I think it would be unfair to leave again in such a short time,” he added in the same way. About being directed by Holan, the “poncho” explained that “asks us for order, likes to reach out with a lot of people to the area, that if you leave each other stays and always be well standing”. Finally, Parot emphasized that the Argentine “trains at a high intensity, because he wants to take that step that we lack at the international level”. It should be remembered that Universidad Católica will premiere in the 2020 National Championship next Sunday at 12:00 of the day against Santiago Wanderers in Valparaiso. 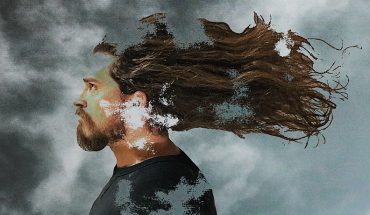 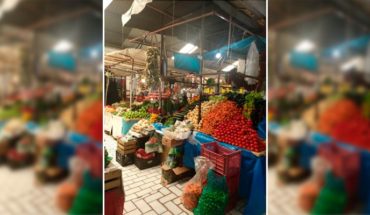