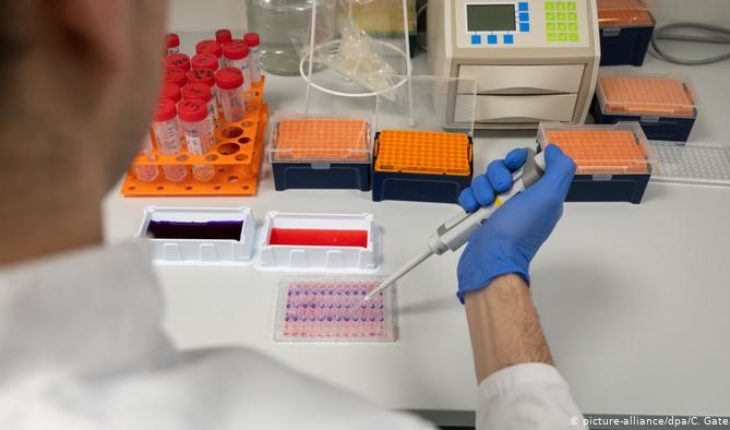 The first case of coronavirus in Australia was confirmed on Saturday (25.01.2020) at a hospital in Melbourne, where a Chinese man who contracted the virus is isolated to prevent further contagion. The news of the case came when Chinese authorities said the number of deaths from the outbreak of the new strain of the virus had increased to 41, with 1,287 confirmed cases. The Melbourne patient is a 50-year-old Chinese man who recently spent time in the city of Wuhan, where the deadly outbreak is believed to have originated in an illegal wildlife market. The man is in a stable condition at Monash Medical Centre. He spent two weeks in Wuhan before coming to Australia, arriving in Melbourne on China Southern Airlines flight CZ321 from Guangzhou on the morning of Sunday, January 19, and has been with his family ever since. The first leg of their trip was from Wuhan to Guangzhou.This morning the health authorities in Victoria said it was «very likely» that more coronavirus infections would be confirmed, but said that the risk of the disease spreading from person to person in the community in general was low. All other passengers on the flight with the patient are being contacted by the health authorities. The man’s family is being closely monitored for any signs of illness. 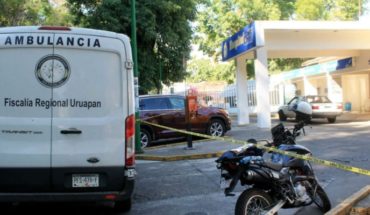 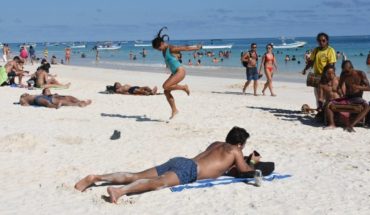 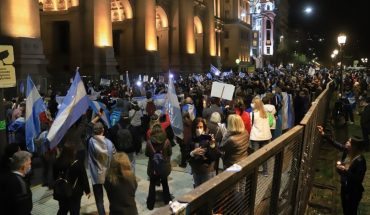 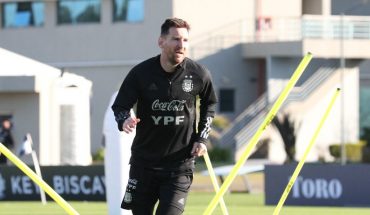