Tijuana.- The match 3 of the Liga MX started at the border with a match of which is expected more, Xolos and America arrived with the need to add 3 but the absences as well as the low level of football affected the match a lot. On the part of the locals they sent a competitive team but also a little diminished by the casualties of key players of the previous season, youth and experience is the basis of the border table. But they were still unable to overcome William Ochoa’s bow. Tijuana came to this game with a win and a defeat.
Against America he suffered a lot from the casualties of his players as Guido and Viñas, plus the injured, the Eagles managed a victory the previous day beating the Tigers. The actions of the first half were sideways of the whole of the border, some of sanvezzo’s shots that Ochoa managed to take out and end the danger, while America with Giovani who once again did not come out fine on the field, thus culminating the actions of the first 45 minutes without a winner of it.

SAFETY IN THE ZAGA! Oscar Haret Ortega was calm, with mettle and technique in the confrontation against Tijuana; the young American central was rejected and accurate in his passes in the border tie.#DatosCITEC ⚽ #LigaBBVAMX pic.twitter.com/0HeXiR1xwz — LIGA BBVA MX (@LigaBBVAMX)
January 25, 2020

For the second half America modified with the replacement of Sketch and the entry of Leo Suarez that since stepping on the field showed its great quality but it was not enough to break the arc of The Xolaje. The match culminated in a draw at 0 and the division of units so that both reach 4 points and remain for now in the middle of the overall table. 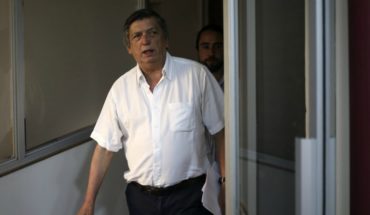 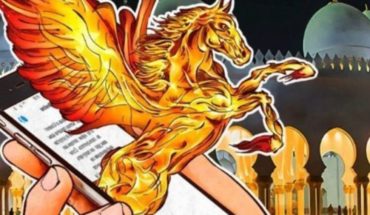