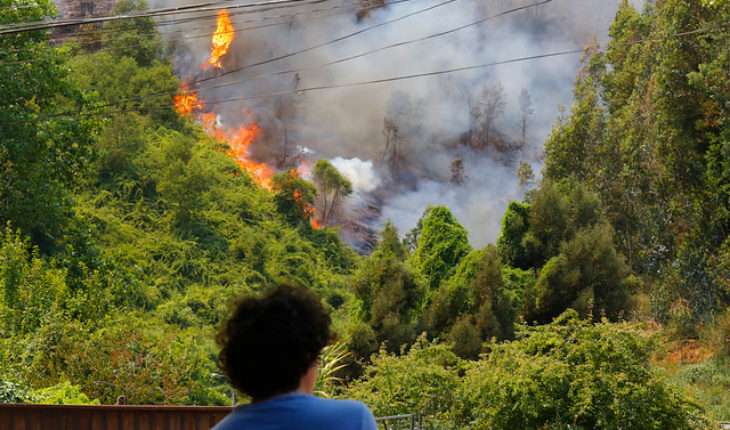 The National Emergency Office (Onemi) decreed Yellow Alert for the province of Concepción and Red Alert for the communes of Hualqui, Santa Juana and Curanilahue for forest fires. Both join the already active alert in Chiguayante.La alert is justified because the fires that take place at this time in the sectors of San Onofre, Las Corrientes and Sawmill El Colorado present «great complexity and direct threat to housing». According to Emol, the governor of the Province of Concepción, Robert Contreras, noted that «in consideration of this fire that has begun in Chiguayante and others that are taking place in the Province of Concepción, in Hualqui and Santa Juana, with many hectares that are burning at this minute, the red alert was decreed by Onemi in the communes of Santa Juana, Hualqui and is maintained in Chiguayante».video via Twitter: @ezaratev_ejotaLa provincial authority further stated that «yellow alert was declared throughout the Province Concepción with the aim of being able to deploy all the necessary resources to be able to solve any risk of housing and people in the Province of Concepción». Despite the magnitude of the claims, Contreras stated that «until the minute we have no record of affected homes, so it is important that the deployment is effectively and effectively. In this sense, this red altera has been decreed in these three communes in order to be able to prevent any situation that is affected by the neighbors». 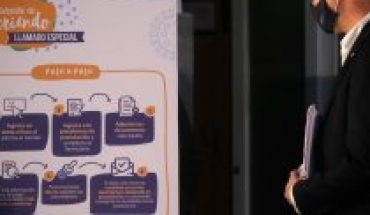 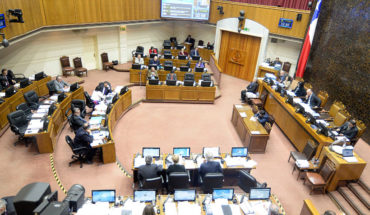 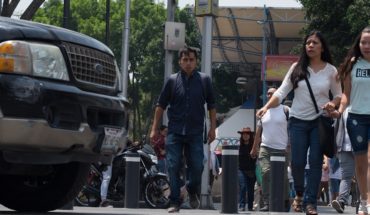