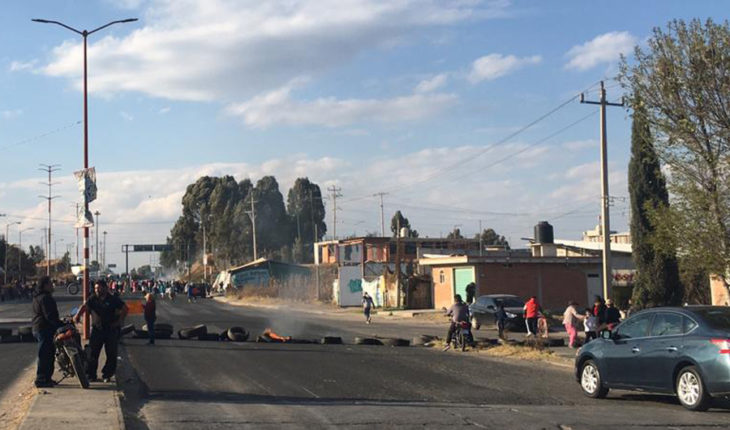 Agents of the Attorney General’s Office of the state of Puebla arrested on Friday afternoon the activist and defender of the Metlapanapa River, Miguel López Vega, member of the Peoples Front in Defense of the Land and the Puebla-Morelos-Tlaxcala Water.
According to the Public Prosecutor’s Office, the apprehension order was for opposition offences to a public work and attacks on general roads and security in the means of transport.
Since yesterday, people in their defense have blocked the road of the federal highway Mexico-Puebla, to the
Huejotzingo’s height. Activists from Tlaxcalancingo, San Andrés Cholula, Cacalotepec, San Rafael Comac, Santa María Tonantzintla and Santa María Zacatepec, gather at the House of Justice of San Andrés Cholula to demand the immediate release of Miguel López Vega.
The Indigenous National Congress detailed in a statement that, in recent months, the activist has suffered persecution and harassment by the entrepreneurs of Ciudad Textil and by the municipal government and the state of Puebla, as well as had death threats for his defense of the Metlapanapa River.
Since 2017, as a community representative, López Vega has called for the cancellation of the wastewater discharge project in Ciudad Textil, Huejotzingo on the Metlapanapa River.
«The project of discharges of waste to the Metlapanapa River is the continuation and expansion of the stripping that we are living in the foothills of the Popocatépetl volcano following the continued imposition of the Morelos Integral Project (PIM). In this case, the Morelos pipeline, which runs through the slopes of the volcano, blocks a possible evacuation in case of volcanic contingency.»
«The toxic discharges that are intended to be poured into the Metlapanapa River come from companies already installed in Huejotzingo and would incorporate the drains of new companies installed in the branches of Gasoducto Morelos,» the National Indigenous Congress said.
Congress demanded the immediate release of López Vega, as well as a halt to the criminalization of the defenders of the territory.
According to the State Prosecutor’s Office, on October 30, 2019, the activist allegedly led a group of people from the auxiliary board of Santa María Zacatepec in order to go to the road leading to the airport Hermanos Serdán, municipality of Juan C. Bonilla «to oppose the work of the storm and health collectors, preventing the continuation of the works, refusing to dialogue and hindering the road that leads to the airport».
«During the events, the group of people caused stone damage and a Molotov bomb, setting fire to a entire Nissan van owned by the Puebla State Water and Sanitation Commission.»
What we do in Animal Político requires professional journalists, teamwork, dialogue with readers and something very important: independence. You can help us keep going. Be part of the team.
Subscribe to Animal Politician, receive benefits and support free journalism.#YoSoyAnimal 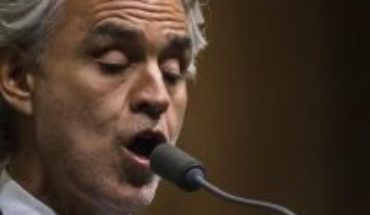 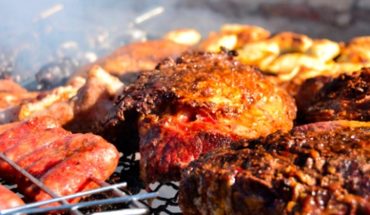 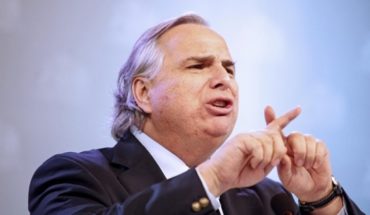