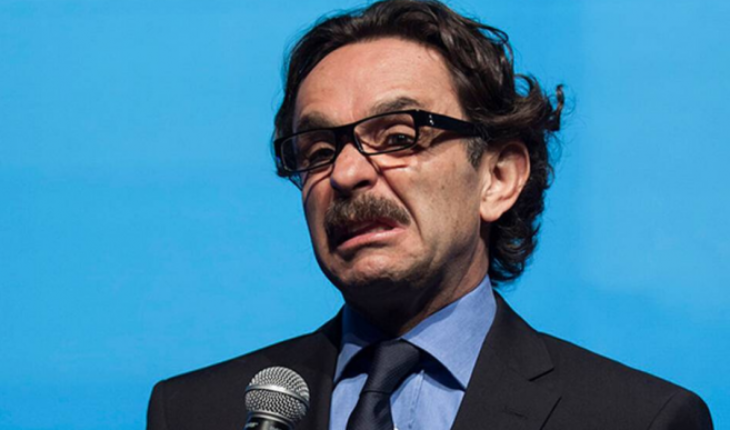 Mexico.- Through social networks netizens began to label Gabriel Quadri of Classist, Racist and ignorant after the strong tweet he launched on his official twitter account with the motto of:
They should only be entitled to vote on those who pay taxes…
This has caused a stir as netizens believe that the current professor of the Ibero-American University is a racist because of the way he said things and for not retracting the publication.
screenshot One of the elements most mentioned by tweeters was that it became apparent that Quadri does not understand anything about tax issues, because all Mexicans, by consuming anything, pay taxes, because all products are taxed with Value Added Tax (VAT) (except for some foods, and certain medicines and services).

Paying taxes is an obligation, voting is a right. Confusing terms in politics is the same as bringing together globalists with nationalists in the same political party.
— Alex Ovando #ReleaseTheSnyderCut (@ovandoster) January 26, 2020

From separating Oaxaca, Chiapas, Guerrero etc when we remove the right to vote, which follows slavery as a right of those who pay taxes ?
— Dante ?? (@ManzanoDante) January 26, 2020 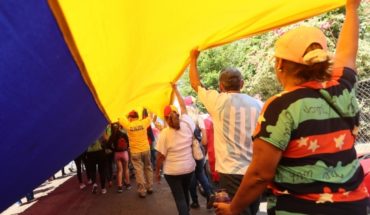 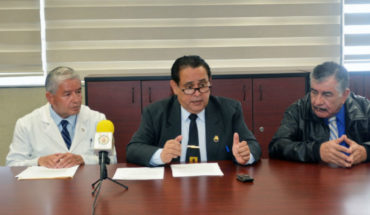