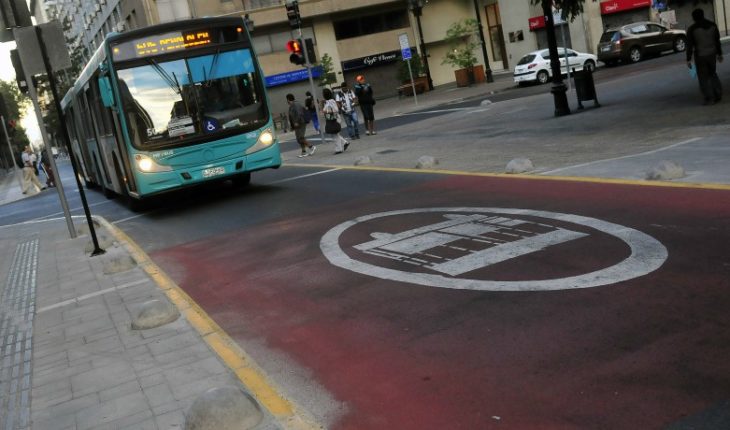 These are new 25 kilometers of solo Bus tracks in the avenues Bilbao (Tomás Moro-Tobalaba), Irarrázaval (Vicuña Mackenna-Américo Vespucio), Tobalaba (Cristóbal Colón-Providencia), Los Conquistadores (La Herradura-Monsignor Carlos Casanueva), Domi ngo Santa María (Senator Jaime Guzmán-General Velasquez), Manuel Rodríguez (General Mackenna-Toesca) and Salomón Sack (Enrique Soro-Ruta5). Minister for Transport and Telecommunications Gloria Hutt stated that «we are making efforts to distribute and prioritize the use of roadroads according to what makes cities best,» according to Radio Cooperativa.La Secretary of State detailing that » they are tracks dedicated exclusively to the circulation of buses and emergency vehicles, and with this, we can achieve significant improvements in travel time. We have measured where reductions in time are installed close to 20 percent.» It was also explained that from June on, these roads will have cameras, where private vehicles when driving in two blocks will be registered and the respective infringement will be carried out. The fines to which drivers are exposed for this reason range from 0.5 to 1 UTM (49,673 pesos). 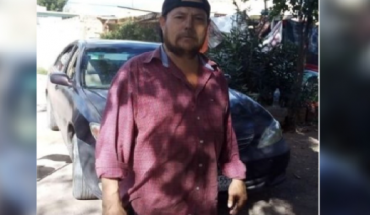 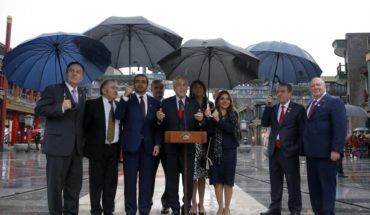 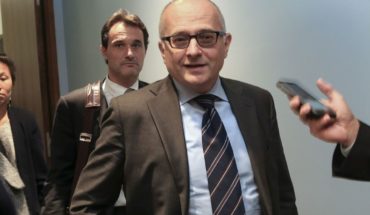