Singer Lupillo Rivera, brother of the late Jenni Rivera, was a guest on YouTube with The Golden Scorpion, and when he interviewed him and asked him something about Belinda, instead of answering her name, she mentions Danna Paola.Tremendo «bear» made Lupillo Rivera interviewed by The Golden Scorpion. The interview notes that the famous singer was again questioned about the alleged relationship he had with Belinda.

It is The Golden Scorpion who, having Lupillo in front of him, interrogates him about his alleged affair with Belinda, but refused to talk about it.
We had a beautiful friendship, we worked on a project to all give. I like to respect the girl’s privacy,» Lupillo replies.

And the alleged confusion about the names of the two show bellas came when Lupillo joked and said that the image of the tattoo on his arm was that of Danna Paola.
Who is the lady?» asked The Golden Scorpion to Lupillo, and he replies, «Danna Paola»; then he laughs.

Lupillo has refused in recent days to talk more about the subject of Belinda. He says it’s a thing of the past and prefers to be asked about other issues. 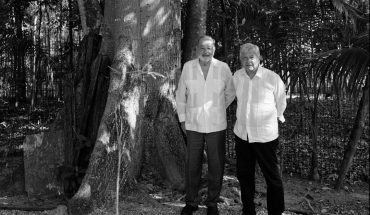 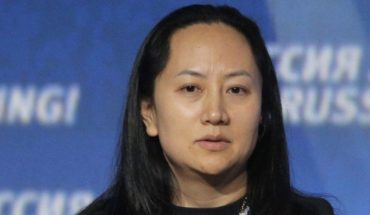 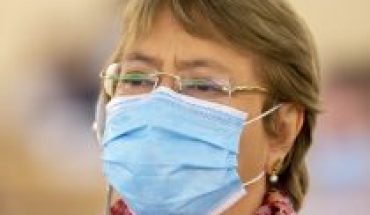 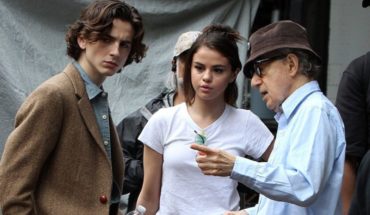