Florida, USA, The U.S. U.S.- After spending nearly 11 months in orbit, the female astronaut with the record of staying in space does not see the time to return to Earth to eat some nachos with sauce and surf in the Gulf of México.La NASA astronaut Christina Koch said Tuesday to The Associ ated Press on its 319th day in space that the highlight of its mission was to participate in the first spacewalk exclusively for women.

She arrived at the International Space Station in March and returns to Earth on February 6 with two colleagues in a Russian capsule landing in Kazakhstan.Koch said she and her colleague Jessica Meir agree that their October 18 hike «can serve as inspiration for fu you space explorers.» We were both inspired to see people who were reflecting on us growing up and developing our dreams of being astronauts,» Koch told the AP from the space station. «Recognizing that we could repaid debts and serving others who are growing up is something to highlight.» Koch received an astronaut in 2013 in a group where there were as many women as men, but NASA’s astronaut corps has a majority of men. There are four men and two women at the station.
Diversity is important, I think it’s worth fighting for

His 328-day mission will be the second-longest of an American, 12 days less than Scott Kelly’s, and the longest of a woman. Koch, who grew up in Jacksonville, North Carolina, lives with her husband Bob in Galveston, Texas, a city on the Gulf of Mexico coast. He said he longs to celebrate his wedding anniversary, Christmas at home and his birthday. She turns 41 on Wednesday. How do you plan to party? Playing Scrabble with fellow Americans, Italians and Russians, despite the difficulties caused by weightlessness. She took a travel game with her, but she’s been too busy to enjoy it. 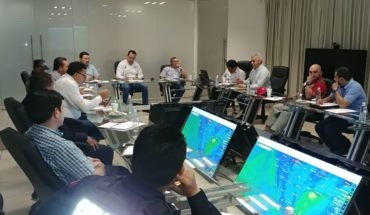 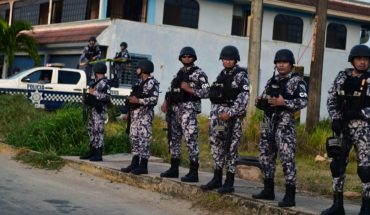 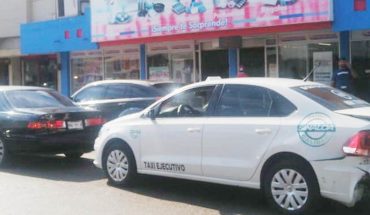