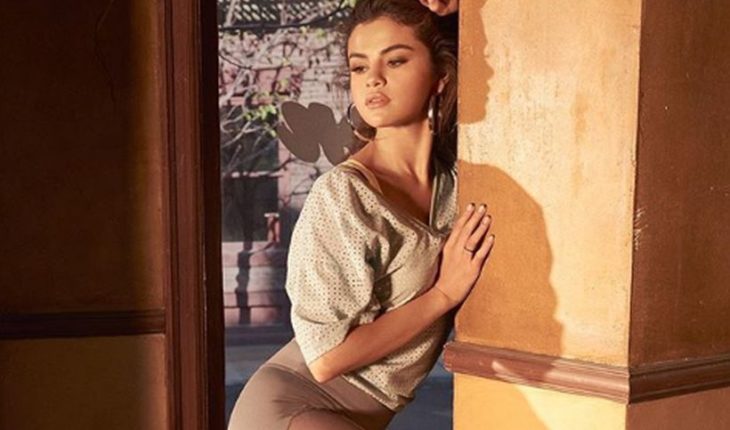 Selena Gómez is promoting her new album «Rare» and in the midst of this revealed in an interview with National Public Radio (NPR), the background of her new production and that inspired her in her last four years of life.» I went through some of the worst moments of my life,» said the singer of «Lose You To Love Me,» a song she wrote about her relationship with Bieber. He also referred to more details of his past with the Canadian saying, «I feel like I didn’t have a respectful closure, and I had to accept that. It’s not a hate song; it’s a song that’s saying ‘I had something beautiful and I would never deny that it was. It was very difficult and I’m happy it’s over. And I feel like it was a great way to say it’s done, I understand, I respect it, and now I’m going into a new chapter.» I feel like I was the victim of some abuse,» Selena added. To which the reporter asked, «Do you mean emotional abuse?» «Yes, and I think it’s something I had to find a way to understand it as an adult. And I had to understand the decisions I was making. Although I definitely don’t want to spend the rest of my life talking about this, I’m very proud to be able to say that I feel stronger than ever, and I’ve found a way through this with as much grace as possible,» she replied. 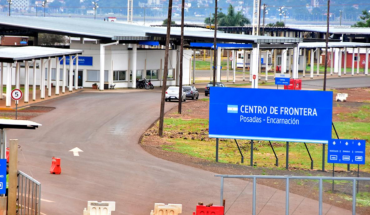 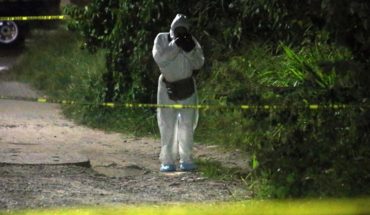 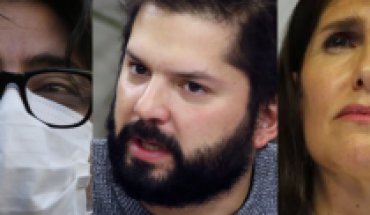