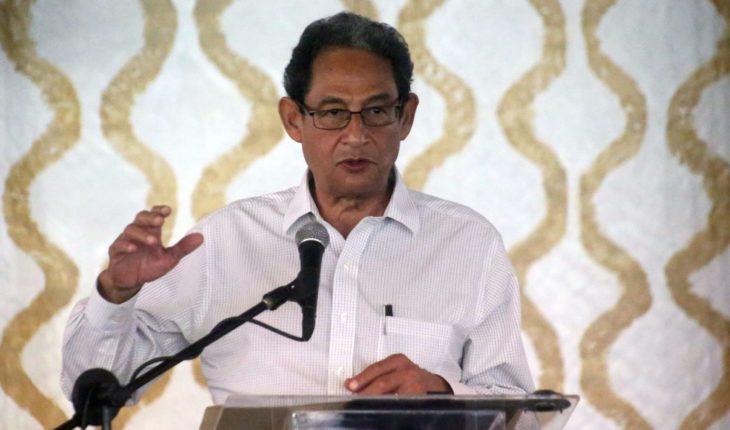 A judge in Mexico City authorized the estate seizure from the academic Sergio Aguayo as part of the lawsuit against the former governor of Coahuila, Humberto Moreira.
The academic deposited 450 thousand pesos required as collateral by the judiciary to suspend the execution of the sentence imposed by a judge.
«The threat of embargo has been conjured. Minutes ago I transferred the 450 thousand pesos required as collateral. With that I will placate (for a while at least) Humberto Moreira and the one who appears to be a support network in the CDMX Judiciary. Thank you, thank you very much for so much solidarity,» Sergio Aguayo posted on his Twitter account on Tuesday.

The former governor of Coahuila sued Aguayo in July 2016 for moral damage and asked for 10 million pesos for compensation for the publication of a column in the newspaper Reforma on January 20, 2016.
In that column, published days after Moreira Valdés was arrested in Spain, accused of money laundering, Aguayo noted:
«Moreira is a politician who sheds the corrupt stenact; that at best he was omissuated to terrible human rights violations committed in Coahuila, and who is finally a standard-bearer of the renowned Mexican impunity,» he published in 2016.
The Sixth Civil Chamber of the CDMX High Court of Justice found the academic and columnist guilty of moral damage.
In an interview with WRadio for the program Así las cosas, Aguayo Quezada denounced that justice has been hostile and partial in his case because «Moreira has had the support of capital justice» and its magistrates.
Aguayo noted that the magistrate of the Sixth Civil Chamber of the Superior Court of Justice of Mexico City (TSJCDMX), Francisco José Huber Olea Contró, should not have taken his case because he has a clear conflict of interest since Rubén Moreira, governor of Coahuila and brother of Humberto, handed over to his brother Paul Jean Huber Olea Contró a notary.

Evidence’s still coming out. Rubén Moreira notarized the brother of Magistrate Francisco Huber Olea, who has just sentenced me to the payment of 10 million to Humberto Morerira. The influence traffic to everything it gives. https://t.co/Vji0Dm8JBs
— Sergio Aguayo (@sergioaguayo) October 13, 2019

The academic notes that although he filed a complaint, the Capital Court did nothing and only «watches passively at me being harassed judicially by a magistrate who should not be on the case.»
Aguayo Quezada said his options are to continue defending himself in the capital; to go to federal justice or go to international bodies.
What we do in Animal Político requires professional journalists, teamwork, dialogue with readers and something very important: independence. You can help us keep going. Be part of the team.
Subscribe to Animal Politician, receive benefits and support free journalism.#YoSoyAnimal 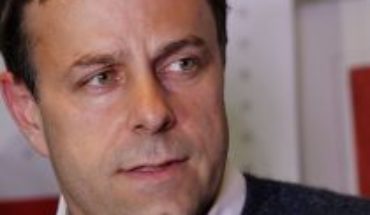 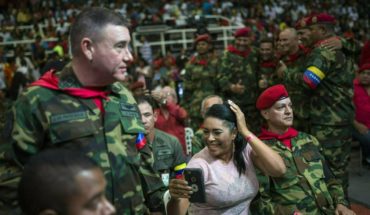 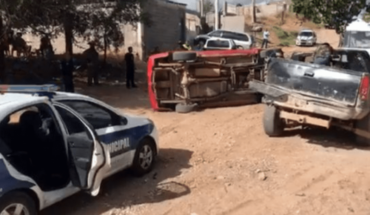 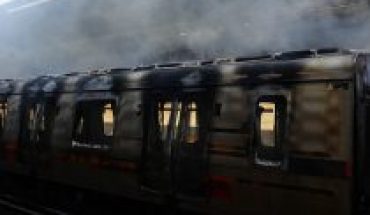