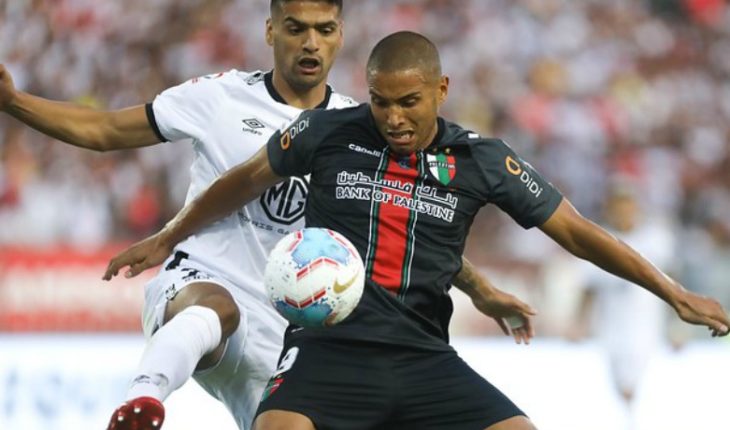 Colo Colo debuted with a hard-fought 3-0 win against the tough Palestinian in the commune of Macul, for the first date of the 2020 National Championship.Before the start of the match, a minute’s silence was held in Macul, due to the death of the p The Argentine Pablo Mouche.The «Arabs» started better with a shot of Luis Jiménez (4′) contained by Brayan Cortés, and another shot by Henry Sanhueza (6′) who touched the goalkeeper and crashed into the crossbar. However, a home kickback ended in a shot from Marcos Bolados, who veered into a rival defender, shifting to the Guruceaga goal to open the count within 8 minutes. After this, the «tetracolor» set was again made with control of the ball, but the «albos» with Balls on the right were deeper and more dangerous on offense. In the 29th minute, Leandro Benegas missed the equality alone, after deflecting his header in front of the cortés arch, after a good center of Jonathan Benítez.Shortly after, Oscar Opazo gave a good rating to Leonardo Valencia (31′), but his shot went above The goal of the La Cisterna. After this, Jimenez deflected a header to the local goal (36′). Already in the beginning of the second part, a shot of César Cortés was barely diverted from the right stick of the doorman Cortés in the 54th minute, in what could be the parity of the count. The «Albos» were cheered to the opposing arc, but Bryan Véjar’s good shot, contained by the goalkeeper, was invalidated by an offside position. In the 65 minutes of the engagement, Esteban Paredes, underperforming, had to leave the court, after accusing a pain in the chest, being replaced by Javier Parraguez.The «Arabs» again grazed the equality, after Renato Tarifeño deflected his headtoel to the 70′, and after an unsuccessfully goal of the registered Bryan Carrasco by offside (72′). However, Guruceaga knocked Bolados down in the area in a counter, and the party judge did not hesitate to collect the penalty. Leonardo Valencia from the twelve steps put the 2-0 on the scoreboard (82′). After the second conquest the visitors crumbled, which was again taken advantage of by Valencia in the 88th minute, which scored headlong after a pass from the tireless Bolados.The former Sports Antofagasta, was replaced in the 90 minutes by Carlo Villanueva, receiving a standing ovation from the nearly 30,000 people present at the Estadio Monumental.With this victory, Colo Colo started as leader of the National Championship with Universidad Católica, and now thinks of his next engagement to Cobresal in the north of the country. For its part, Palestino must improve in the end, since despite dominating the actions, lacked the final stitch in order to get a better result to La Cisterna, His next rival will be Huachipato in Santiago. 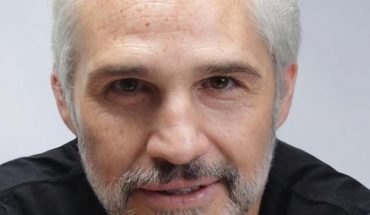 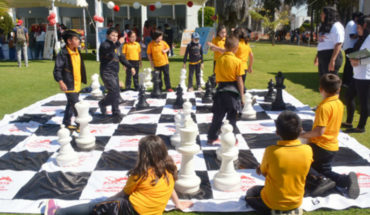 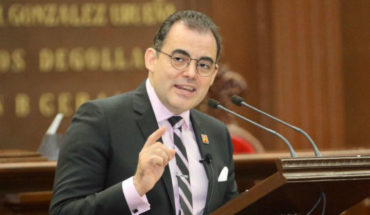