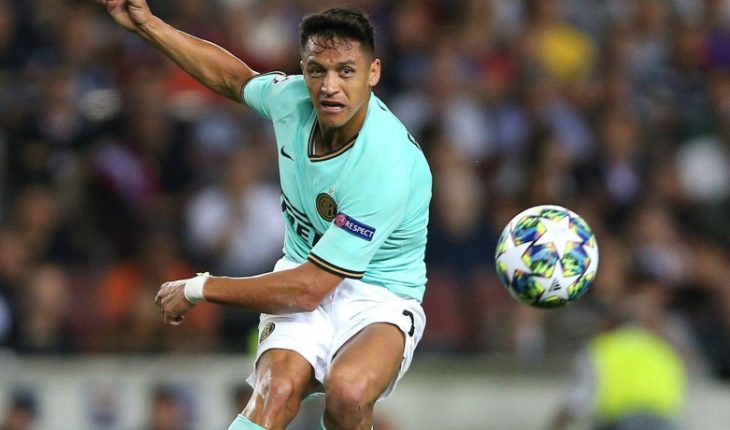 Inter Milan qualified for the semi-finals of the Italian Cup, after beating Fiorentina 2–1 on Wednesday at the Giuseppe Meazza stadium.Alexis Sánchez on the home and Erick Pulgar on the visit were starters of this engagement, which last and most of the first time was dominated by the visit. However, in the 43rd minute of the first half, Antonio Candreva took advantage of a series of rebounds in the rival area to open the scoring in favor of the home. Already in the complement, Sánchez had a clear opportunity to stretch the advantage, but his finish and grade was barely deflected (50′). Shortly thereafter, a perfect corner shot of Pulgar allowed the Uruguayan Martín Cáceres to match the account with a header that left the goal Handanovic unreacted.At 65′, the tocopillano was replaced by the Danish Christian Eriksen, new addition of the Lombard. The Chilean made an opaque engagement, playing behind Lukaku and Lautaro Martínez.Al next minute, Nicolo Barella took a rebound outside the away area and put an intagturate shot that gave Antonio Conte’s set the ultimate advantage. The result was inter Milan qualified for the semi-finals of the Italian Cup, where Napoli will be faced in round-trip matches. 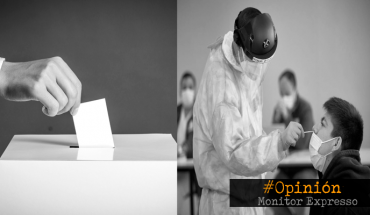 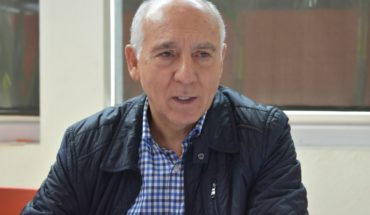 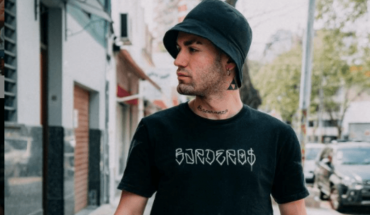