Nicolas Massú, coach of Dominic Thiem (5th ATP) and captain of the Chyileno Davis Cup team, referred to his experience in this new facet of tennis, and his relationship with the Austrian, who advanced to the semi-finals of the Australian Open.En Conversation with ESPN, Massú stated that «I always knew I wanted to be a coach, I always knew I wanted to be a Davis Cup captain. I didn’t know the moment, I think there’s a transition between retirement and seeing when you get the coaching career.» In the same vein, he added that «the mine was instant, it was a couple of months and I started being Davis Cup captain and coach. With Dominic I’m going to be one year old, it’s a job that motivates me a lot.» About his relationship with the 5th ATP, the «vampire» commented that «obviously that being next to such a skilled player, so talented, and with Dominic’s potential, is a great opportunity for any coach.» I think I try every day to deliver the best of me, try to transfer all the experience I had every year as a player of the circuit,» added the Olympic champion at Athens 2004.Massú explained that «many of the current players on the circuit I faced , so I try to pass on my experience to my ward, knowing his way of playing.» Finally, he ruled that «luckily we see (with Thiem) tennis very similar. The vision I had when I played is very similar to the one he has. We have a very good understanding, and that’s super important.» It should be remembered that Dominic Thiem today prevailed in four sets on Rafael Nadal (1st) and will face Germany’s Alexander Zverev (7th) in the semi-finals of the Australian Open. 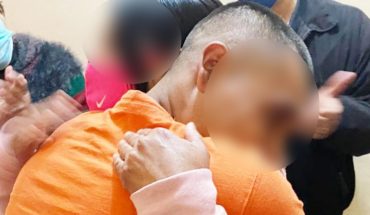 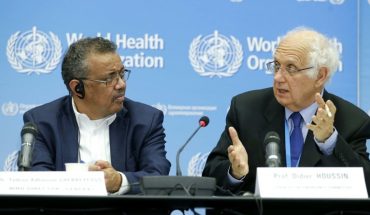 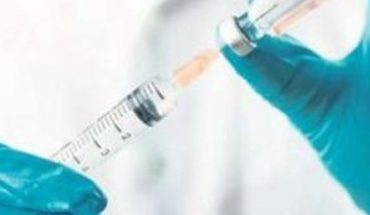