ANCHORAGE, Alaska, USA — A beluga-threatened population at Cook Cove, Alaska, continues to decline, federal marine mammal authorities reported Tuesday. The bienmial study conducted by the U.S. National Marine Fisheries Service, also known as NOAA Fisheries, estimated that the cetacean population is between 250 and 317, with an average estimate of 279.

«The population is estimated to be smaller and declining at a faster rate than previously thought,» NOAA Fisheries said in the announcement. The study is based on data collected in aerial inspections conducted during the summer of 2018.In January 2017, the agency published a recovery plan for belugas from Cook.La population estimated three years ago was about 340 specimens. Cook Inlet belugas are one of five populations of the species in U.S. waters. Cook Cove spans 290 kilometers (180 miles) from Anchorage to the Gulf of Alaska. Three years ago, NOAA Fisheries reported that the area’s capacity was 1,300 animals. Belugas are fed salmon, small fish, crabs, shrimp, squid and clams and in the middle of the year they can be seen from the roads to Anchorage in search of salmon banks at the mouths of the streams. Whales acquire their white coloration as they reach adulthood and can reach up to 4.6 meters (15 feet) long. The beluga population in Cook Cove declined steadily in the 1980s and early 1990s. The decline accelerated between 1994 and 1998 when Alaskans captured nearly half of the remaining 650 specimens in just four years. Subsistence hunting ended in 1999. Federal authorities had thought that controlling this practice would allow a recovery of the population. When that did not happen, they declared belugas an endangered species in 2008.NOAA Fisheries officials recognized in 2017 that they did not know why the population has not recovered. Possible threats identified include catastrophic events, such as natural disasters or oil spills; cumulative effects of multiple stressors, and noise. Pathogens, such as harmful algae proliferations, habitat loss, reduction in the number of prey and unauthorized hunting also endanger the species. 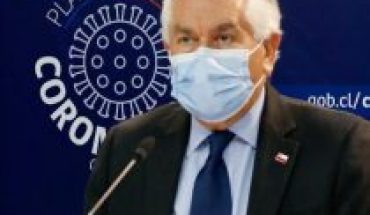 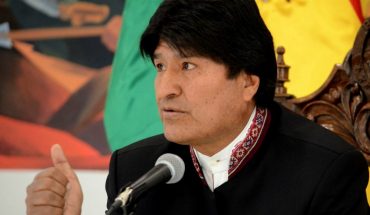