After several hours of discussion in the Chamber, the Chamber of Deputies approved the government’s pension reform bill, so it will now go to the Senate to continue its legislative process.
But despite the approval, the initiative was not without controversy, after members of the Christian Democracy (DC) signed a protocol in agreement with the Government that would allow progress, including much of the proposals drawn up by the Christian Democracy (DC) DC deputies.
In this regard, Mr. Gabriel Silber, a member of the Committee on Labour, noted that «these are changes that will be incremental, that will allow us to move forward and not get caught up, in order to modify a system that will effectively allow us to have better pensions in the country, dignified pensions. This isn’t a between the House and the Senate. The idea is that we effectively break the status quo, what Chileans expect from the social outburst. Here we not only approached the banks with great difficulty, but we were also willing to cross the bridge at an important personal and collective cost.»
In this regard, Mr Gastón Saavedra considered that this agreement «has privileged agreements without basis, without any content. If you ask me where the agreements on the draft to vote on it are reflected, they did not exist. Therefore, once again we vote for the Government, but without content, simply privileging the business of AFPs, because what is guaranteed here is that the three points go to individual accounts, therefore it is increased from 10 to 13 per cent , that is, workers’ resources are still being transferred to AFPs in the interests of good pensions now and tomorrow.»
Saavedra added that «this that has just been approved is the worst punishment for Chileans. Today, social security is being demanded, but at the same time there is demand that there be a new system that eradicates the main strength that workers have, in their savings that have to be reflected in their national accounts, and thus allow them to have tomorrow good pensions. That’s not going to happen with this deal. Here the degrees of inequality that the country claims must be reversed are punished, segregated, excluded, and maintained.»
Finally, the Member hopes that «there will be sufficient capacity in the Senate to reverse this situation and then ensure that there is this new planned pillar based on social security, a situation that the country does not yet recognize».
Tucapel Jimenez: «I hope the Senate takes into account the efforts of the opposition»
On the other hand, Mr Tucapel Jiménez explained that «the great agreement of Christian Democracy is to draw 300 million dollars that are from the workers to the Solidarity Fund (…) raise 0.2 UF the amount and change the name to the Council. I do not know if Chileans will give any importance to the council changing the name by agency, so I think the government has missed a great opportunity.»
«I hope that the Senate will take into account the opposition’s efforts to reach agreements, because we (…) we made a proposal that talked about a universal pension for all Chileans, which talked about 6% solidarity where 3% were going to be distributed and the other 3% were going into national accounts (…) unfortunately that was not considered,» he added.
Gael Yeomans: «aberrant issues» approved
In addition, the chairman of the Labour Committee, Meputh Gael Yeomans, argued that «I find it regrettable for the pensioners of the future. Today we had the opportunity to generate structural reform (…) and unfortunately that is not going to be so for now.»
«We will continue to set up a need that has to do with having a mixed system in Chile, that basic pensions can really be guaranteed, and that is only achieved with solidarity as a basis. It can be complemented by individual capitalization, but it cannot be the other way around, as the Government has insistently suggested,» he added.
The MP also considered that «aberrant issues» were approved, referring to the phantom commissions. «It is inexplicable towards the public that we are even validating and expanding the business model of AFPs, and in that we are going to be very tough. In the Senate we will continue to insist on these matters because we believe that we have to end the business and we really have to move forward on worthy pensions.» 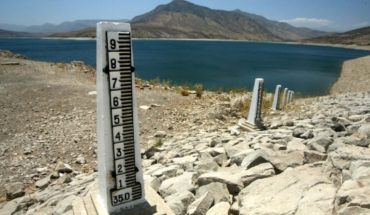 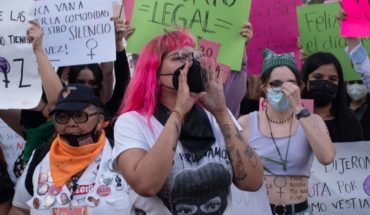 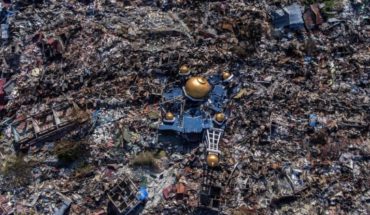