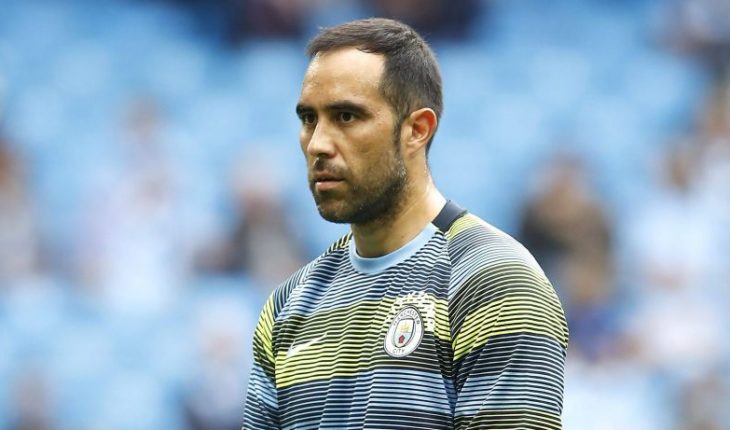 Almost no one in the world of Chilean football was indifferent to the death of Jorge Mora Herrera (37), the colo Colo fan who on Tuesday night was hit by a Carabineros truck in the vicinity of the Monumental Stadium, after the parting or before the Palestinian.Yesterday Wednesday, the uniformed police regretted what happened, and explained that the vehicle did not stop to provide aid because it was being attacked, and that if it had, an official may have lost its life. Manchester City goalkeeper Claudio Bravo has been credited with giving his opinion on various issues of national interest, and on this occasion he was not subtracted either. The one trained in Colo Colo wrote on his Twitter account «I believe that life is the most precious thing, and many of us are interested. Every person has the same value.» In addition, Bravo added that «the one who wears a team’s jersey has the same value as a uniform, a politician or a doctor. But I feel like lately life is tagged depending on who you are.» It should be remembered that several clubs and ANFP lamented the death of Jorge Mora, calling for sanctions for those responsible for this fact. In addition, Black and White made his lawyers available to the victim’s family, to take any legal action they deem relevant. 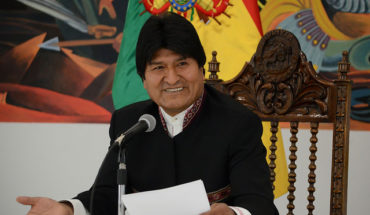 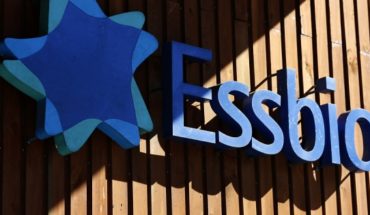 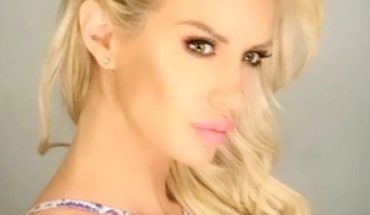 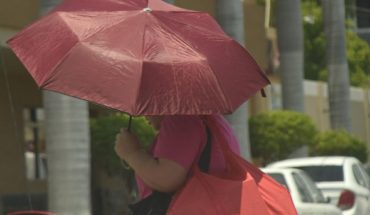