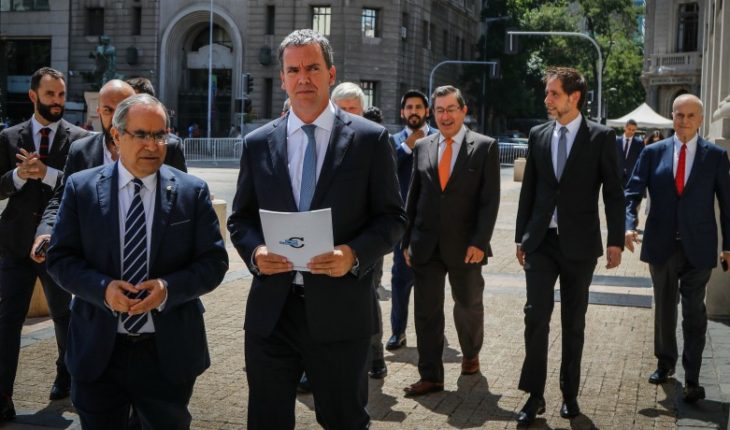 This day a group of parliamentarians led by Senator Felipe Harboe arrived at La Moneda to submit a proposal for «Reform to Carabineros de Chile» which could be merged with the one presented by the commission convened by the Government o.Felipe Harboe explained that his proposal «involves changing security governance, it is clear that the figure of an interior minister managing public security and additionally in charge of political issues has not worked and that is why we have proposed the creation of a public safety ministry with skilled staff.» In addition, he clarified that his proposal is focused on the «unrestricted respect» of those uniformed to human rights.» The Chair was very receptive, he appreciated the proposal and stated that the one who was working in the Government went in a very similar line to what we had. Ours probably has a deeper and more forward-looking look, and therefore it’s perfectly possible for them to converge at some point, what we’re interested in is Chile having a suitable police to face the new times, obviously we don’t have it today», Harboe said it should be remembered that the leader of the government commission is the Minister of the Interior, Gonzalo Blumel, and this Friday he will make the proposal of the Reform to Carabineros official. 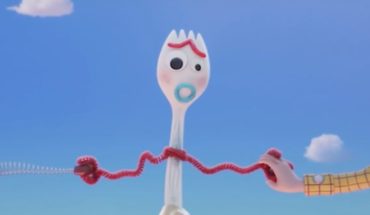 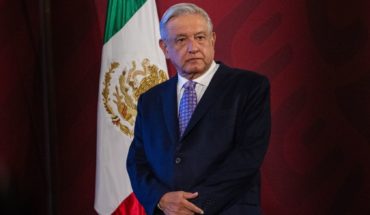